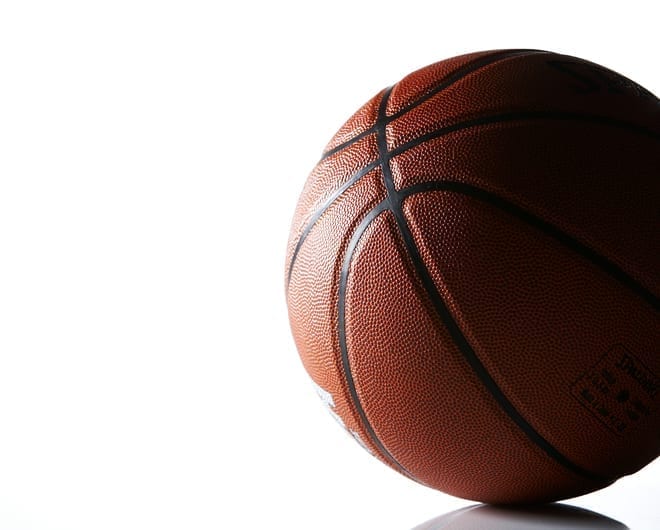 For the second time in the 106 years of the series, the Cowboys will play Colorado State on Valentine’s Day. It is the first meeting between the teams this season and will be the 226th meeting all-time. UW defeated the Rams on Valentine’s Day in 1987 by a score of 81-78 in triple overtime.

The game will broadcast on ROOT SPORTS, as Drew Goodman will be on the play-by-play with Dave Bowinkel on color commentary and Marc Stout on the sidelines. The game will be broadcast live on radio, at 7 pm. Fans can follow live stats and listen to the contest on GoWyo.com.

The Rams (17-9, 9-4 MW) have won six of their last seven contests including three-straight. Colorado State is holding opponents to 67.3 points per game for second in the MW. CSU is grabbing 38.4 rebounds per game ranking third in the league. Colorado State is shooting 43 percent from the field and are holding opponents to 40 percent from the field for third in the MW. The Rams rank second in the MW hitting 74 percent of their free throw attempts.

The Cowboys are led in scoring by sophomore Justin James, as he pours in 14.8 points per game ranking 10th in the MW. Junior forward Hayden Dalton is adding 12.7 points per game with a team-high 8.8 rebounds per game, which is third in the MW. He has 230 total rebounds this season ranking second in the MW and No. 46 in the nation. Senior guard Jason McManamen adds 12.0 points per game. He has 184 three pointers for his career, ranking third all-time at UW. He is 10 threes away from being the Cowboys all-time three point leader. Junior Forward Alan Herndon adds 10.7 points per game and leads the team with 2.1 blocks per game, which ranks No. 38 in the nation. He has 54 blocks on the season ranking ninth in single season history at UW.

The Cowboys head to Boise State for a 4 p.m. matchup on ROOT SPORTS on Saturday in Taco Bell Arena in Boise, Idaho.