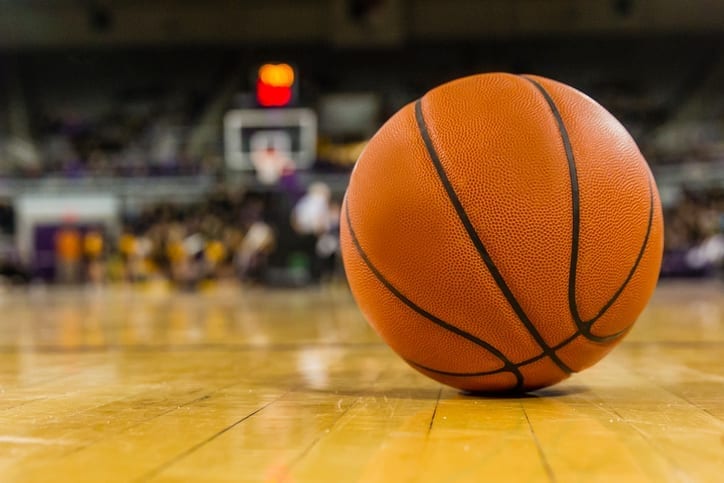 The Cowboys hit the road this weekend heading to Boise State for a Saturday afternoon clash with the Broncos inside Taco Bell Arena in Boise, Idaho. The game is set for a 4 p.m. start, as it is the second matchup of the schools this season. Boise State taking the contest in Laramie, 80-65.

The game will broadcasted on ROOT SPORTS, as Drew Goodman will be on the play-by-play with Joe Cravens on color commentary. The game will be broadcast live on radio over the 25 affiliate stations of the Cowboy Sports Network. Fans can follow live stats and listen to the contest on GoWyo.com.

The Cowboys (16-11, 6-8 MW) fell to MW leader Colorado State on Tuesday by a score of 78-73. Wyoming is second in the MW in scoring averaging 77.5 points per game. UW is also effective defensively, ranking second in the conference in field goal percentage defense at 39.6, which ranks No. 22 in the nation. UW is additionally only allowing opponents to shot 31.4 percent from behind the arc for third in the MW. UW leads the MW in rebounding at 39.5 per game and in blocked shots at 4.9 per night. Wyoming leads the MW in three pointers per game at 9.2, as UW has hit double-digit three pointers in four-straight games.

The Cowboys are led in scoring by sophomore Justin James, as he pours in 15.2 points per game ranking eighth in the MW. He has scored 20 or more points in seven games this season. Junior forward Hayden Dalton is adding 12.3 points per game with a team-high 8.6 rebounds per game, which is third in the MW. He has 232 total rebounds this season ranking third in the MW and No. 43 in the nation. Senior guard Jason McManamen adds 12.0 points per game. He has 187 three pointers for his career, ranking third all-time at UW. He is seven threes away from being the Cowboys all-time three point leader. Junior Forward Alan Herndon adds 10.8 points per game and leads the team with 2.1 blocks per game, which ranks No. 36 in the nation. He has 57 blocks on the season ranking seventh in single season history at UW. He has 95 total blocks in his career, which tied for eighth all-time at UW.

The Cowboys lead the all-time series 13-11. Boise State has won three-straight in the series for their longest winning streak over the years. UW’s last win at Taco Bell Arena came on Jan. 11, 2014, when UW downed the Broncos 52-50.

The Cowboys host New Mexico next Saturday at 4 p.m. inside the Arena-Auditorium.

(The Content of this article is provided by the University of Wyoming Department of Athletics, Media Relations Office.)