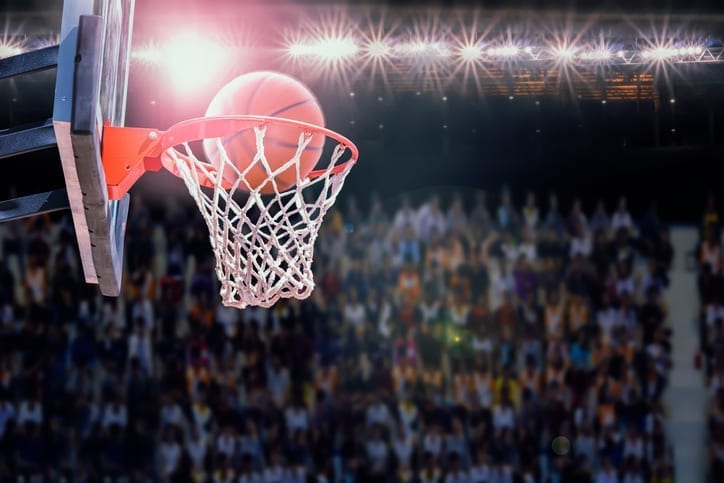 The Cowboys (16-12, 6-9 MW) nearly erased a 10-point deficit with under a minute remaining coming within two points, but Boise State (17-8, 10-4 MW) hit seven free throws in the final minute to fend off Wyoming, 91-87 in Taco Bell Arena in Boise, Idaho on Saturday evening. Six different Cowboys scored in double-figures for the first time this season.

“Tonight was about putting two complete half together,” UW head coach Allen Edwards said. “We are working on maturity and growth as a program. Boise State came out in the second half and our defense took a hit and we gave their shooters some open looks. But I was happy with our wiliness to stay the course and fight till the end after taking a hit.”

Junior guard Alexander Aka Gorski add a pair of three points and a layup in the final minute to fuel the comeback. Fellow junior guard Jeremy Lieberman added four points on a pair of layups in the final 60 seconds. Junior guard Louis Adams highlighted the late rally with a steal and block defensively.

Boise State opened the first half on a 21-4 run on the Pokes to erase four-point halftime lead for the Wyoming. The Broncos led by as many as 14 points with 5:34 left in the contest.

UW was led in scoring Adams with 18 points with a career-high eight rebounds. He has scored in double in double-figures in three-straight games for the first time as a Cowboy. Junior forward Alan Herndon added 16 points with 13 in the second half. Junior forward Hayden Dalton added 14 points, all which came in the opening period. Senior guard Jason McManamen and junior guard Alexander Aka Gorski added 10 points. McManamen now has 188 three pointers and is six away from Brand Ewing’s school record of 194. Lieberman added four assists to lead the Pokes.

“If you look at the box score we were balanced scoring the basketball and as the season goes on we will be fine with that, we just need to improve on the defensive end of the floor,” Edwards said.

Boise State shot 50 percent from the field for the game, as the Pokes shot 42 percent. UW hit 12 three pointers on the night for fifth-straight game with double-digit three pointers. UW out rebounded the Broncos 40-34 on the night. The Pokes were also solid from the line shooting 85 percent going 17-of-20.

A sloppy start by both teams saw four combined turnovers in the opening minutes. McManamen gave Wyoming their first lead on a three pointer to make it a 5-4 game, Boise State responded with an 8-0 over 1:40 to take a 12-5 lead four minutes into the game.

The Cowboys held the Broncos without a field goal for over three minutes to tie the game at 13-13 with 12:53 left in the half. Dalton and Herndon did the damage for the Pokes. Dalton gave the Pokes a 16-15 lead with a three-pointer nearly a minute later.

Dalton was just getting started, as he continued his run that ended in 12-straight points to give the Pokes a 22-20 lead with under eight minutes remaining in the first half. The Pokes would maintain that lead and built it to as much as six points with 6:48 left in the stanza.

Boise State went on a 6-0 run to take a 33-32 lead with under three minutes left in the frame. Both teams exchanged leads until the Pokes scored five straight points to close the half and take a 41-37 lead at the break.

The Broncos opened the second half on a 7-2 run to take a 44-43 advantage on the Pokes. Boise State then went on a 14-2 run to take a 58-45 lead with under 14 minutes left in the contest. Four-straight points by Herndon cut the deficit to eight points at 60-52 with 11 minutes remaining.

The Cowboys cut the deficit to as little five points at 62-57 on a triple from Herndon halfway through the half. The Broncos would build the lead back to a game-high 14 points on free throw and would narrowly hang on for the victory and move into a tie for the lead in the MW with Colorado State.

Boise State was led in scoring by guard Paris Austin, as he scored 27 points on the night going 10-of-16 from the field. Chandler Hutchison added 25 points.

The Cowboys return to action next Saturday hosting New Mexico for a 4 p.m. start in the Arena-Auditorium.