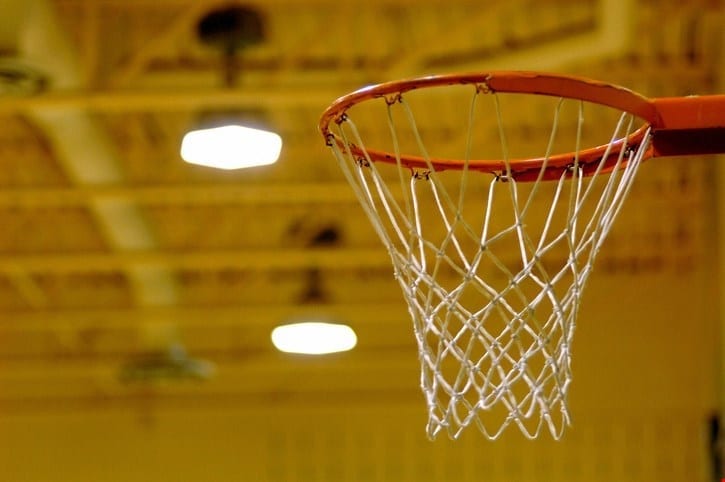 The University of Wyoming men’s basketball team has earned a postseason berth, as the Cowboys accepted an invitation on Sunday to play in the College Basketball Invitational (CBI). UW will host Eastern Washington of the Big Sky Conference on Wednesday at 7 p.m. MT in the Arena-Auditorium. The Eagles head into the game with a 22-11 overall record and finished second in the Big Sky Conference during the regular season.

“We are excited for this opportunity with the type of season we had, getting to 18 wins and playing a challenging schedule,” UW head coach Allen Edwards said. “It is a tremendous opportunity for our group. It will be a great experience to play in the postseason and can help propel us into next season. This is a great step for the program going forward.”

The Pokes and first-year head coach Allen Edwards compiled an impressive resume this season that included an 18-14 overall record. The Cowboys tied a school record with 307 three-pointers this season and averaged 9.6 threes per game to rank No. 20 in the nation. The Cowboys offense finished second in the MW in scoring, averaging 77.5 points per game. The Pokes grabbed 38.5 rebounds per game for second in the MW and held opponents to 40.4 percent from the field to rank No. 28 in the nation.

Wyoming is making its fifth appearance in the 16-team CBI and first since 2014, when UW fell at Texas A&M. The Pokes lost to Northeastern in the opening round in 2009 in their first appearance. The Cowboys defeated North Dakota State at home but lost at Washington State in 2012, while beating Lehigh but falling to Western Michigan in two home contests in 2013. This is Wyoming’s 28th appearance in a postseason men’s basketball tournament, including appearing in 15 NCAA tournaments, eight National Invitation Tournaments (NIT) and five CBIs.

One of the CBI’s eight First Round games will commence on Wednesday. The Quarterfinal Round will take place on Monday, March 20 with the Semifinal Round games being played on Wednesday, March 22. The best-of-three Championship Series begins on Monday, March 27. Each game will be played at host schools.
Tickets will go on sale through the Wyoming Athletic Ticket Office starting Monday at 9 a.m. Tickets start at $10/adult & $8/youth. Priority tickets will also be available for $16 (Gold) and $12 (Blue). Tickets can be purchased on GoWyo.com/tickets, over the phone at 307-766-7220 or in person from 9 a.m. to 5 p.m. at the Wyoming Athletic Ticket Office.

Cowboy basketball season-ticket holders will have until Monday at 5 p.m. to claim their regular-season seats for this postseason event. Tickets may be claimed online at GoWyo.com/tickets by logging into “My Account” and then clicking “applications”. Tickets may also be purchased by visiting or calling the ticket office. Any unclaimed season-ticket holder seats will be released to the public at 9 a.m. Tuesday.

Student tickets will also be available for $5/ticket. Students would need to show their WYO-Wildbunch App or a student ID to purchase. Students can purchase these tickets in person at the Wyoming Athletic Ticket Office or at the Student Union Box Office.

(The content of this article has been provided by the University of Wyoming Athletics, Media Relations office.)