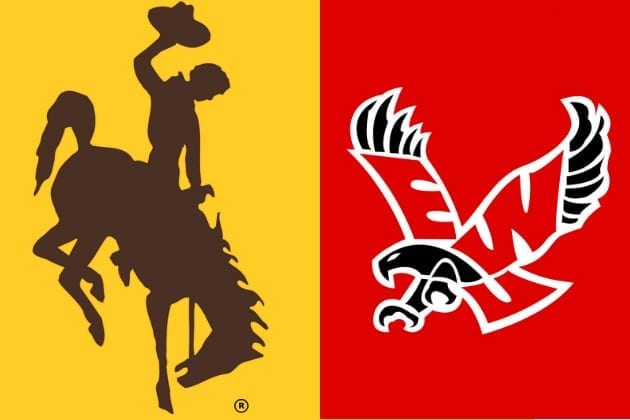 The Cowboys host Eastern Washington in the first round of the College Basketball Invitation Presented by Five-Four on Wednesday at 7 p.m. in the Arena-Auditorium. It is the first meeting between the schools since they met in the 2003 NIT with UW winning 78-71 in Laramie.

The Cowboys are 18-14 on the season after falling to Air Force 83-68 in the first round of the MW Championship. Wyoming is making its 28th postseason appearance. The Cowboys tied a school record with 307 three-pointers this season and added 9.6 threes per game for No. 20 in the nation. The Cowboys offense finished second in the MW in scoring averaging 77.5 per game. The Pokes grabbed 38.5 rebounds per game for second in the MW and held opponents to 40.4 percent from the field for No. 28 in the nation.

The Cowboys are led by sophomore guard Justin James. He was named the MW Sixth Man of the Year by the conference media members and coaches. He adds 15.7 points per game for seventh in the MW. He is sixth in the league shooting 46.4 percent from the field. He has scored 20 or more points 10 times this season. Junior forward Hayden Dalton adds 12.5 points per game and grabs a team-best 8.4 rebounds per night for fifth in the MW. He has recorded 11 double-doubles this season. Senior guard Jason McManamen became UW’s all-time leader in three pointers at Colorado State and has 198 in his career. He adds 11.5 points per game for the Pokes. Junior forward Alan Herndon adds 11.2 points per night with 6.1 rebounds per game. He has 66 blocks this season to rank third in the MW. He has 104 in his career ranking sixth all-time at UW.

The Eagles are led by Bogdan Bliznyuk, as he was named Second Team All-Big Sky scoring 20.4 points per game and adding 6.6 rebounds. His counterpart Jacob Wiley was named Big Sky Player of the Year. He added 20.2 points per game and 9.2 rebounds. He shot 64 percent from the field and 83 percent from the free throw line. The duo both scored 45 points in one game, the only pair in the nation to do so in a 130-124 win over Portland State on Feb. 4.

The Cowboys are 5-0 all-time against Eastern Washington in a series that dates back to 1947. Wyoming has won all three contests that have been played in Laramie.

Should the Cowboys advance, UW would face the winner of the Green Bay against Missouri-Kansas City contest.

(The content of this post is provided by the University of Wyoming Department of Athletics, Media Relations Office.)