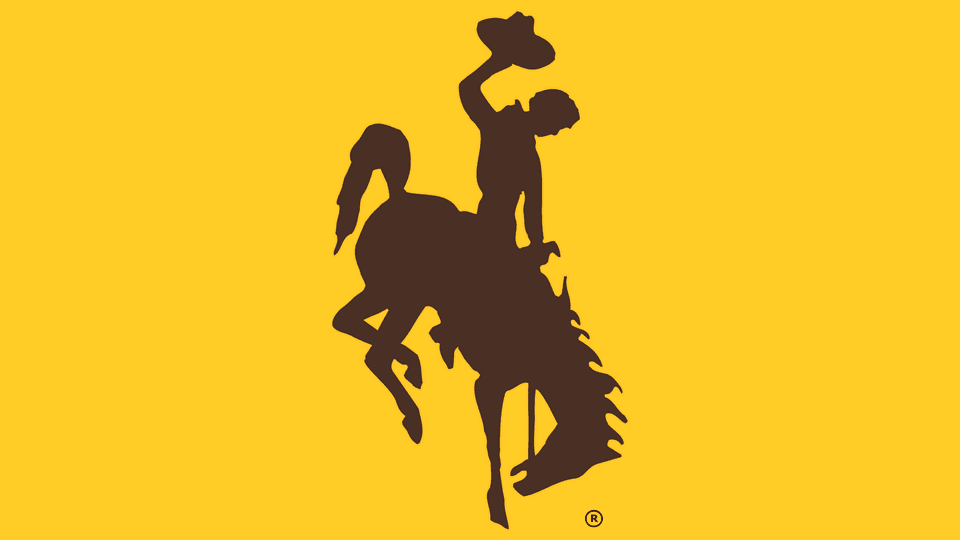 A trio of Cowboy graduates walked across the stage last week to receive their degrees from the University of Wyoming. Seniors Jason McManamen, Morris Marshall along with junior Alan Herndon will now take the next step in their careers. All three will continue to pursue their passion of the game of basketball. The trio helped guide the Cowboys to 23 wins on the season and UW’s first postseason championship since the 1943 National Championship.

“It was a great feeling for myself and the staff to see these young men graduate,” UW head coach Allen Edwards said. “Seeing these guys having success on the court and off the court is a great thing. You grow up and fall in love with the game and it is tremendous to see this group continue to pursue basketball.”

McManamen, a native of Torrington, Wyo., received a second bachelor’s degree earning it in marketing. He earned a degree in management last spring. McManamen, who has been associated with making some of the biggest shots in recent Cowboy Basketball history will look to pursue a professional basketball career in Europe. He will begin his training in the upcoming weeks. McManamen finished his career with the Cowboys with 1,034 points and is Wyoming’s all-time leader in three point field goals made with 210.

“I think back to the first time I saw Jason [McManamen] play five years ago and to see how far he has come and now having the opportunity to play professionally,” Edwards said. “It really shows his hard work and determination and I couldn’t be happier for him.”

Marshall, a native of White Springs, Fla., received a degree in social sciences. He will return to the Cowboys next season as a graduate assistant on the staff. He appeared in 22 games for the Cowboys in two seasons with his final season being cut short due to injury. He scored a career-high seven points for the Cowboys against Cornell and hit a memorable buzzer beating three pointer at the half at Air Force.

“I think sometime basketball dictates when you need to stop with injuries, but Morris (Marshall) is a tremendous young man,” Edwards said. “To have him on our staff in a mentoring role is a plus and a benefit for our program. It will be a great opportunity for him to learn the game even more and continue his education.”

Herndon, a native of Colorado Springs, Colo., earned a degree in psychology. He will return to the Pokes for his senior season and will pursue a second bachelor’s. Herndon had a breakout season for UW averaging 11.1 points per game and 6.0 rebounds. He was one of the finest rim protectors in the nation last season averaging 1.9 per game. Herndon finished the year with 58 three pointers and scored in double figures in 26 games adding three double-doubles.

“It speaks volumes on how far Alan (Herndon) has developed,” Edwards said. “He will be a veteran leader for this team next season. Earning his degree shows his character and hard work as a young man.”

The content of this story was provided by the University of Wyoming Athletics Public Relations Office.