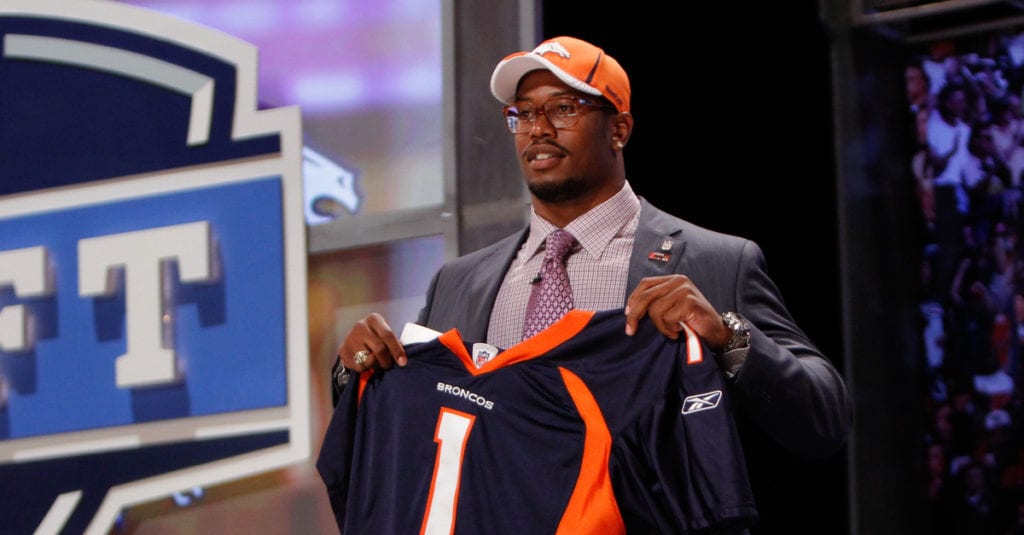 CHEYENNE, Wyo. — The Von Miller era has come to an unspectacular end in Denver Bronco Nation this morning.

According to ESPN’s Adam Schefter, the Broncos are working out the details of a trade that would to send eight-time Pro Bowl linebacker Von Miller to the Los Angeles Rams in exchange for two second-day 2022 draft picks, league sources tell ESPN.

Schefter revealed that Miller is now saying his goodbyes to his friends in the Broncos’ training facility.

Miller is expected to make his debut for the Rams against the Titans on Sunday Night Football on November 7.

This story is developing and will be updated as more information becomes available.