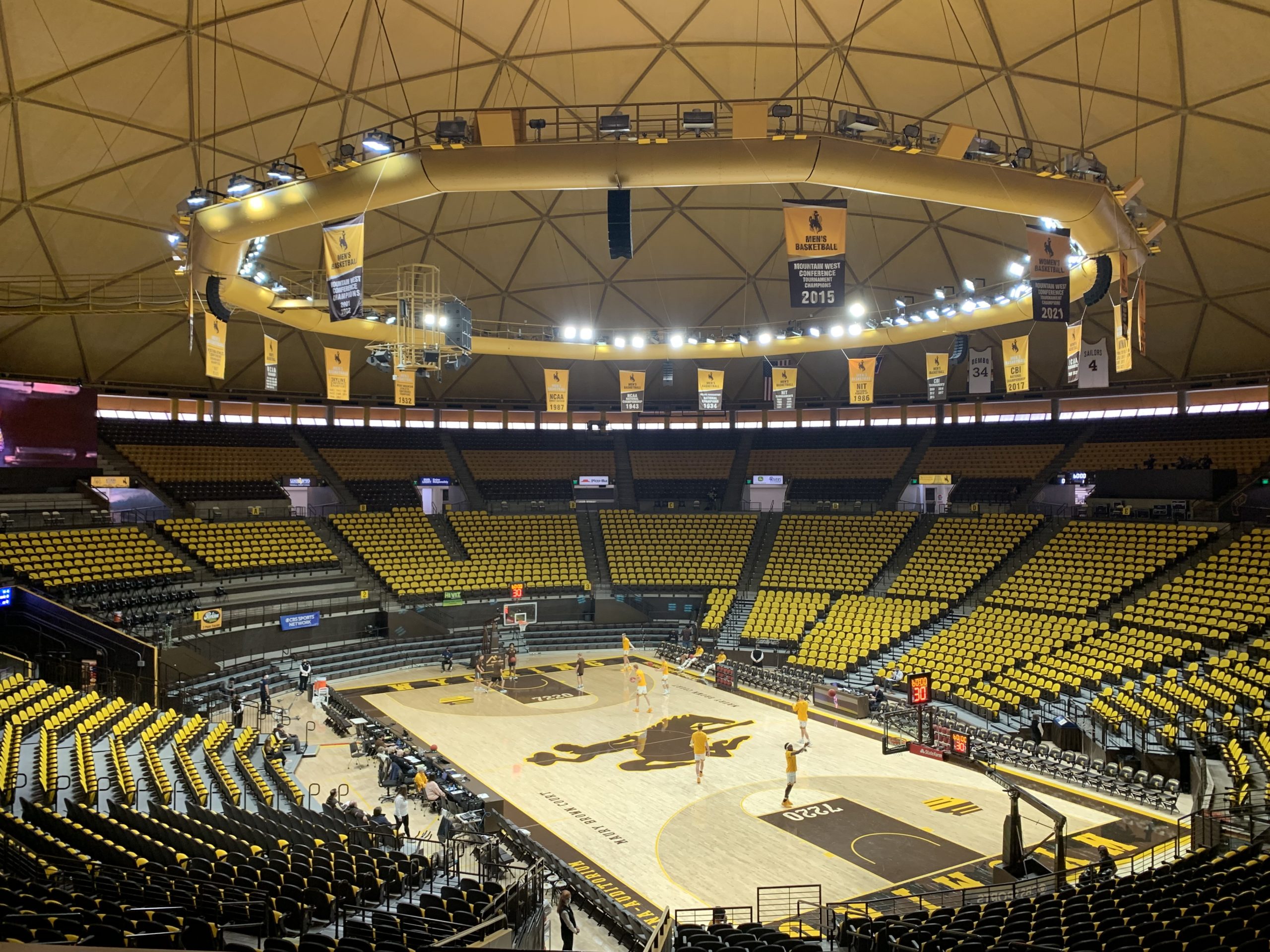 Wyoming men’s basketball is going to go awhile before it plays another game.

Due to COVID-19 concerns within the Cowboys’ program, the team announced Tuesday that its scheduled Mountain West Conference game for Saturday at Fresno State was postponed. The postponement means that Wyoming currently does not have the required seven players and one coach per MWC guidelines to play.

The teams and conference will attempt to hold the matchup on another date this season, but if the game cannot be rescheduled, it will be declared a no contest.

It is the third consecutive UW game that has been impacted due to virus issues. Less than an hour before Wyoming and Boise State were scheduled to tipoff last Saturday at Arena-Auditorium in Laramie, the game was shelved due to virus issues impacting the Broncos. The next day, COVID-19 issues in the Pokes’ program postponed their scheduled game Tuesday at Nevada.

The Cowboys currently sit at 11–2 overall, but have not played since a 77–57 win over South Florida on Christmas Day at the Diamond Head Classic in Hawaii. Their next scheduled game is against San Diego State on January 12 at Arena-Auditorium in Laramie.