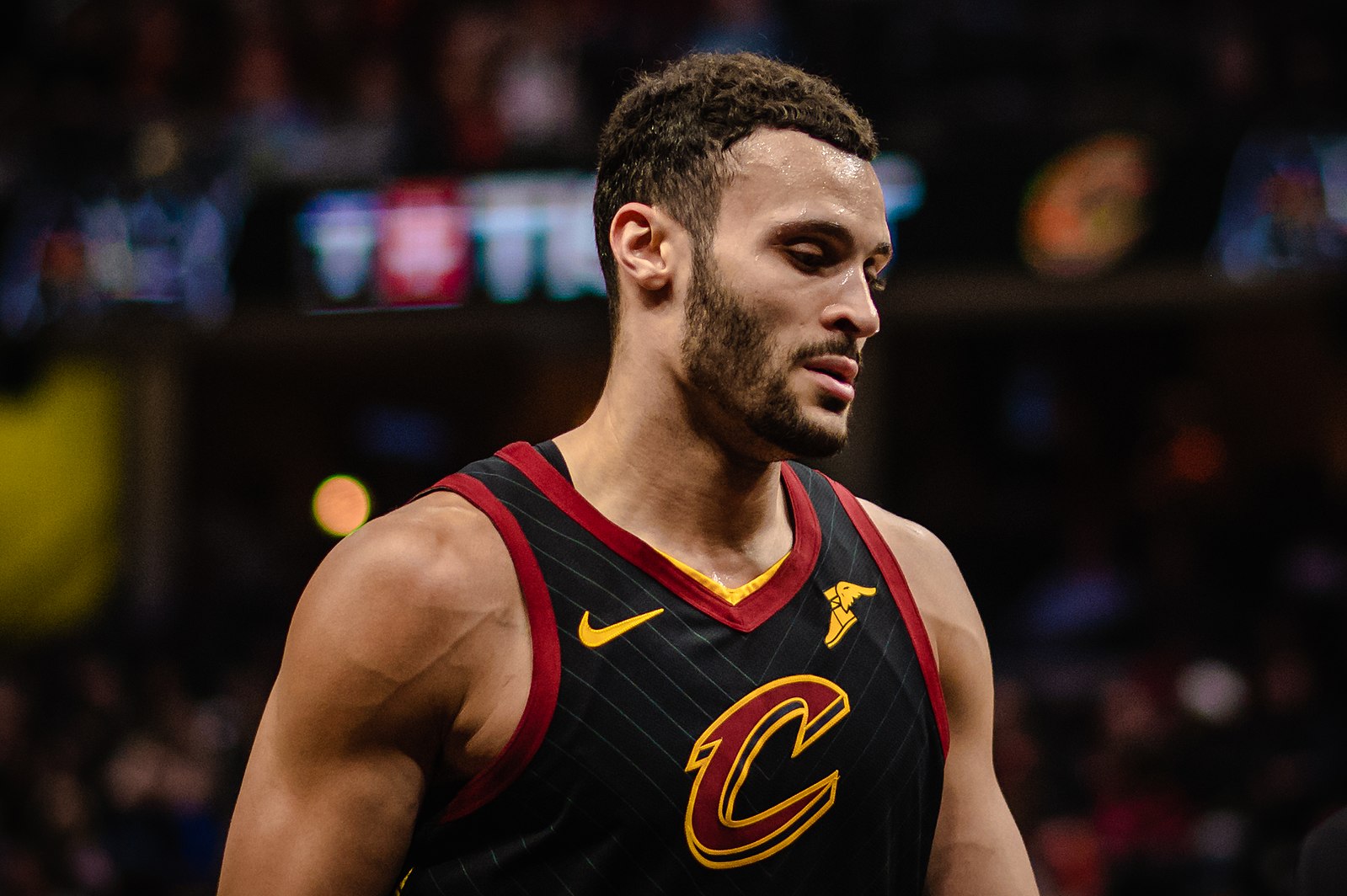 Allen had by far his worst passing game of the season against the Atlanta Falcons on a snowy day in Buffalo on Sunday, having just 11-for-26 passing for 120 yards and three interceptions. But despite that, he was very effective on the ground as Buffalo’s primary rushing threat, running for 81 yards and two touchdowns as the Bills beat the Falcons 29–15 to clinch their third straight playoff berth.

Buffalo can earn as high as the No. 2 seed in the AFC playoffs — with some help in Week 18. A reasonable goal is the No. 4 seed and home field advantage in the first round, in which the Bills simply need to beat the lowly New York Jets at home to clinch. Higher seeds come into play if other teams around the league drop games.

Wilson returned to the field for the first time since suffering a shoulder injury at the hands of the Los Angeles Chargers in Week 13, and what a time to come back. The former Cowboy and Mustang was all over the place defensively, finishing second on the Bengals with eight total tackles as Cincinnati produced a thrilling 34–31 comeback win over the top-seeded Kansas City Chiefs to clinch its first AFC North title since 2015.

As division winners, the Bengals are already guaranteed a top-four slot in the AFC playoffs, a spot that can rise even higher if Cincinnati beats the Cleveland Browns in Week 18 and losses around the league go its way. Despite missing three games, Wilson is still the Bengals’ leader in combined tackles, smashing the 100-tackle barrier for the first time in his career against the Chiefs as a cornerstone of a rock-solid Bengals run defense.

Epps played just 17 defensive snaps, but indeed was a part of the Eagles’ 20–16 win over a NFC East foe in the Washington Football Team, which was Philadelphia’s fourth straight win and clinched in a playoff berth in quarterback Jalen Hurts’s rookie season.

The Eagles are going to at least be the No. 7 seed and can be the sixth seed — most likely if they beat the NFC East-leading Dallas Cowboys — but they might have to do it without the plethora of players that were put on the team’s reserve/COVID-19 list Monday. One of those players was Epps, though he and the other listed players can return after five days (regardless of vaccination status) if they are asymptomatic and are cleared by a team physician.

Wingard’s solid season came to a screeching halt — for Week 17, at least — as the Jaguars placed the former Poke on their reserve/COVID-19 list last Thursday, where Wingard currently remains as of Tuesday morning. Jacksonville was slaughtered 50–10 by the New England Patriots in his absence, but did clinch the franchise’s second straight No. 1 pick in the NFL Draft as the official worst team in football.

Wingard could return for the Jaguars’ season finale against the Indianapolis Colts on Sunday at home.

Gipson had missed the Bears’ previous two games while inactive on the team’s reserve/COVID-19 list and didn’t seem quite back up to speed from his absence yet, only playing 77% of defensive snaps in his return this past week against the New York Giants. Part of it could’ve also been that Chicago cruised most of the game in beating New York 29–3, with coach Matt Nagy possibly opting for rotated legs later in the game.

The former Mustang played 22% of defensive snaps, but did manage his 10th tackle of the season in the Jaguars’ no-good, very bad loss to the Patriots. Jacksonville has now lost eight straight games as a franchise in disarray, though Bryan has at least had a limited role of responsibility on the dumpster fire that is the Jacksonville defense.

Granderson got off the Saints’ reserve/COVID-19 list in time to suit up for New Orleans’ 18–10 win over the Carolina Panthers and keep the team’s playoff hopes alive. The former Cowboy had three combined tackles and will be a key part of the Saints’ defensive line in their Week 18 showdown with the Falcons. New Orleans needs to beat Atlanta and have the San Francisco 49ers lose to the Los Angeles Rams to clinch the NFC’s No. 7 seed.

Purcell did not manage to get off the Broncos’ reserve/COVID-19 list in time to be available for Denver’s 34–14 loss to the Chargers, which dropped it to 7–9 and out of playoff contention. Purcell should be able to return for the Broncos’ season finale against the top-seeded Chiefs on Saturday in Denver.

Hollister was placed on the Jaguars’ reserve/COVID-19 list prior to their loss to the Patriots this past Sunday. Still No. 4 on Jacksonville’s depth chart at tight end, playing time has been rare this year for the former Cowboy and Super Bowl champion.

Bobenmoyer played six special teams snaps for the Broncos in their loss to the Chargers, including being the long snapper for Denver kicker Brandon McManus’ 61-yard field goal to end the first half as one of the longest kicks in NFL history.

Brooklyn struggled over the past week as the roster is recovering from a COVID-19 spike last month that ruled a large swath of players, including Johnson, out for multiple games. The Nets lost to the Philadelphia 76ers, Los Angeles Clippers and Memphis Grizzlies with the former Thunderbird coming off of the bench in all three games. Johnson’s best performance came as part of a five-point, six-assist and two-rebound night against the Clippers on New Year’s Day.

Nance is quickly becoming a mainstay of Portland’s starting lineup, having gotten the nod in nine straight games including all three of the Trail Blazers’ matchups over the past week.

The former Cowboy flirted with a triple-double against the Utah Jazz (14 points, nine rebounds, nine assists) last Wednesday and a double-double against the Los Angeles Lakers last Friday (13 points, nine rebounds), which would’ve been Nance’s first instance of either benchmark of the season. However, two days after his 29th birthday on New Year’s Day, Nance came back down to Earth with just two points, five rebounds and five assists against the Atlanta Hawks on Monday.

COVID-19 issues in the Pelicans’ roster created an opportunity for James, who signed a 10-day contract with New Orleans on December 26. James hasn’t played for the team yet but does have a proven skillset, having averaged 17.8 points, 4.8 rebounds and 2.7 assists in the G-League for the Canton Charge — the Cleveland Cavaliers’ affiliate team — in 14 games this season.

The 24-year-old Bocox is aiming to be representing Team USA in a Winter Olympics for the first time by qualifying via this week’s long track Olympic trials at the Pettit National Ice Center in Milwaukee, Wisconsin.