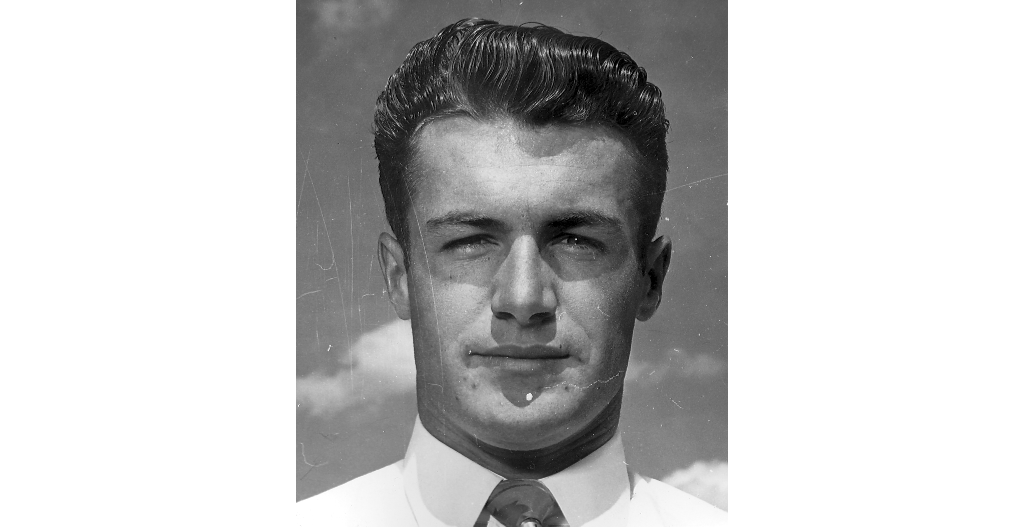 CASPER, Wyo. — University of Wyoming Athletics Hall of Famer and Cowboys football standout Selmer Pederson died on Saturday, July 2 at the age of 94.

Pederson was a native of Lander and was inducted into the UW Athletics Hall of Game in 2012, according to a Wednesday press release from UW Athletics.

Selmer is UW’s all-time leader in punt return yards and was part of the 1950 Gator Bowl team that entered the UW Hall of Fame in 1994. He lettered from 1949 to 1951 for the Cowboys, UW Athletics said.

“Pederson earned honorable mention All-America honors in 1950 and was a two-time all-Skyline Conference honoree,” the release said. “Known as a devastating tackler, Pederson started three years on the Cowboys’ dominating nationally ranked defense and helped Wyoming to a 26–3–1 record in those years, including 13 shutouts. Pederson holds the Wyoming career record for interceptions in a single game with three vs. Denver in 1950 (tied with Brian Lee and Shamiel Gary).”

“He also holds Wyoming’s single-season record for average yards per punt return (16.1 in 1949) and the single-game record for average yards per return (36.3 vs. Montana State in 1949), despite opponents’ routinely kicking away from him,” UW Athletics said. “Pederson also set Skyline Conference records for most punt returns (83) and most punt return yards (1080). Following his senior year, Pederson played in the North-South All-Star game.

Pederson is survived by his wife Georgiana and children Michael and Cindy. He was a grandfather of three and a great-grandfather of two, UW Athletics added.