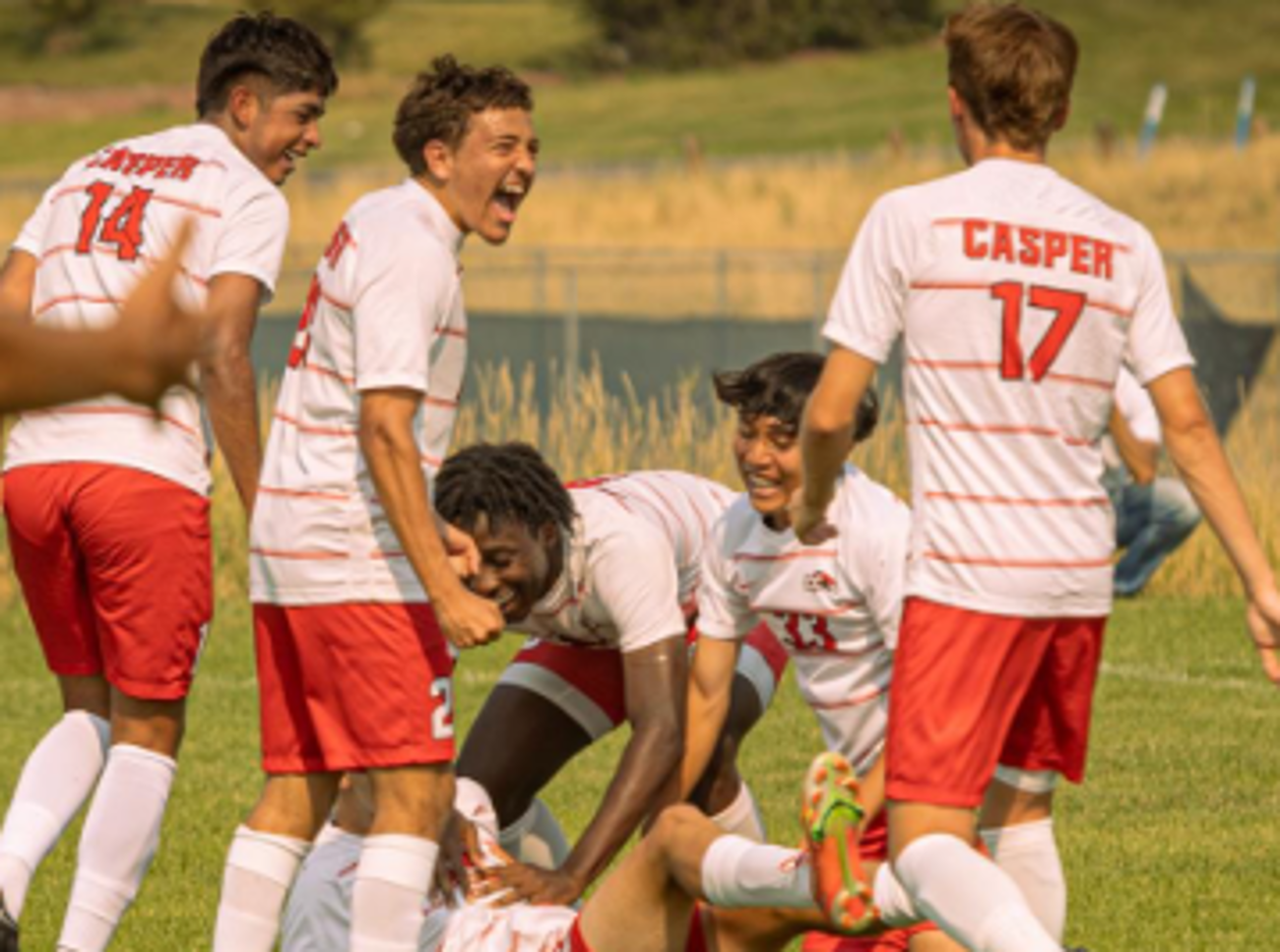 CASPER, Wyo. — The Casper College Men’s Soccer team, ranked No. 15 in the nation, will face off against No. 10 Western Texas College at 4 p.m. Friday, Sept. 30 on Murane Field, 780 College Drive in Casper.

The T-Birds, 11-2-1 on the season, moved to No. 15 in the fifth week of the National Junior College Athletics Association Division I rankings this week with 6-2-1 Western Texas College ranked No. 10.

The T-Birds were initially set to face off against another ranked team on Sunday, but the match against No. 17 Eastern Florida State College has been cancelled due to Hurricane Ian.

For the game on Friday, the T-Birds will look to bounce back from a 2-1 loss to Laramie County Community College last Saturday.

Results and information about the T-Birds remaining schedule is available from Casper College online.