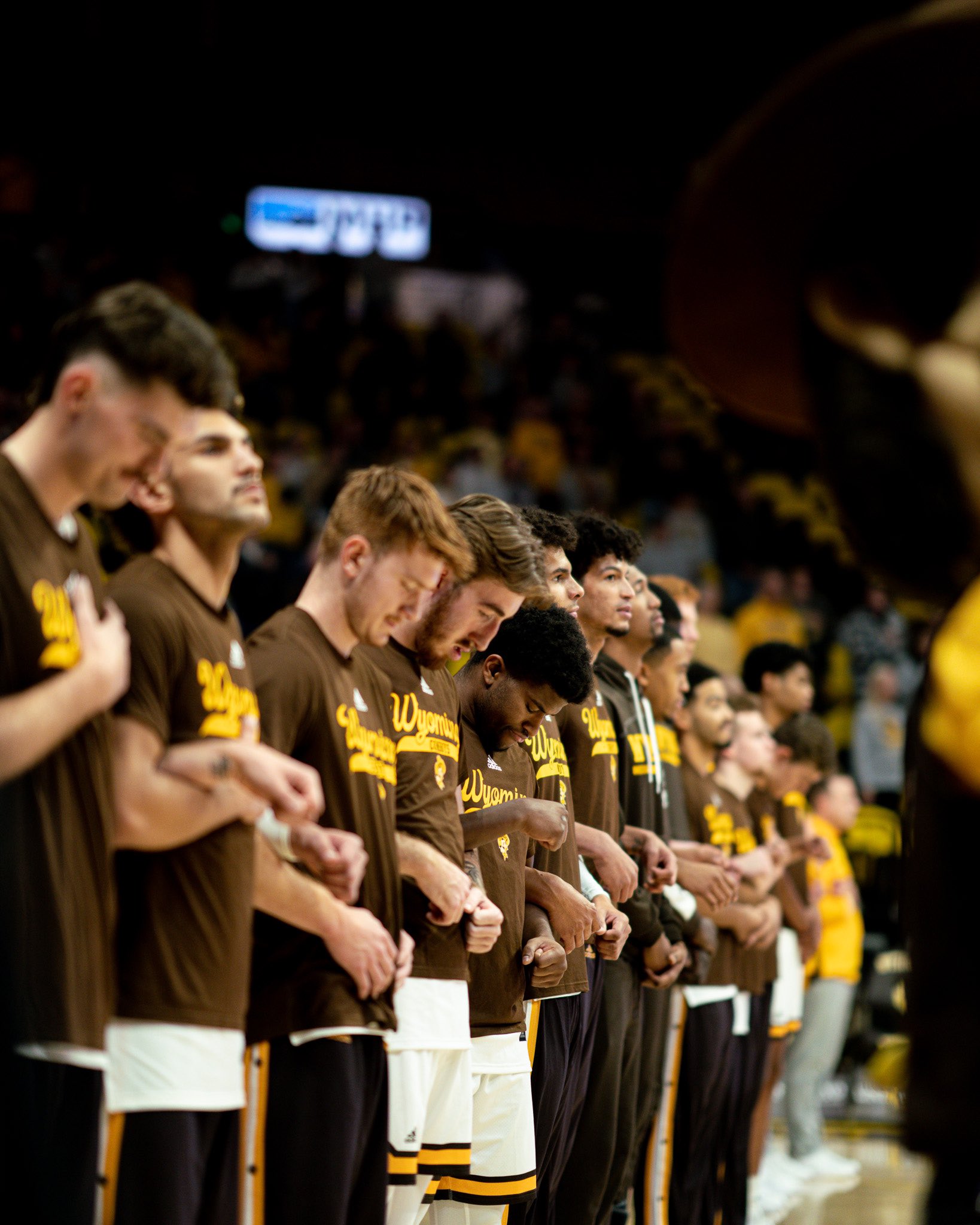 LARAMIE, Wyo. — The Cowboys return home for the first time in 20 days when Wyoming hosts Grand Canyon on Saturday at 2 p.m. in the Arena-Auditorium. It will be the first of three straight home contests for the Pokes.

Tickets are available today by calling the Wyoming Athletics Ticket Office at 307-766-7220 or visiting Gowyo.com/tickets.

The contest will be televised on AT&T SportsNet and streamed on the Mountain West Network with Kyle Huson on the call and Steve Gosar on color.

Fans can listen to and watch the contest as well as follow stats on GoWyo.com. The contest will be broadcast live on radio over the 26 affiliate stations of the Cowboy Sports Network, as Keith Kelley will have the call with Kevin McKinney on color.

The Cowboys head into the contest with a 3–4 overall record after falling to Santa Clara in a neutral site game in Salt Lake City by a score of 89–85 in overtime on Wednesday. The Pokes are averaging 74.3 points per game and opponents are averaging 70.4. Wyoming is shooting 46% from the field, with the opposition shooting 45%. Wyoming is hitting 9.7 threes per game to rank second in the Mountain West and is shooting 36% from behind the arc.

Grand Canyon has begun the season in fine form. The Antelopes own a 6–2 record and are riding a modest three-game winning streak. Grand Canyon was picked to win the Western Athletic Conference in the preseason coach’s poll, a year after finishing in a tie for fourth.

Wyoming leads the all-time series against Grand Canyon 1–0 after defeating the Lopes last season in Phoenix by a score of 68–61 on Nov. 21.

The Pokes host Texas A&M Commerce on Tuesday evening at 7 p.m. in the Arena-Auditorium.