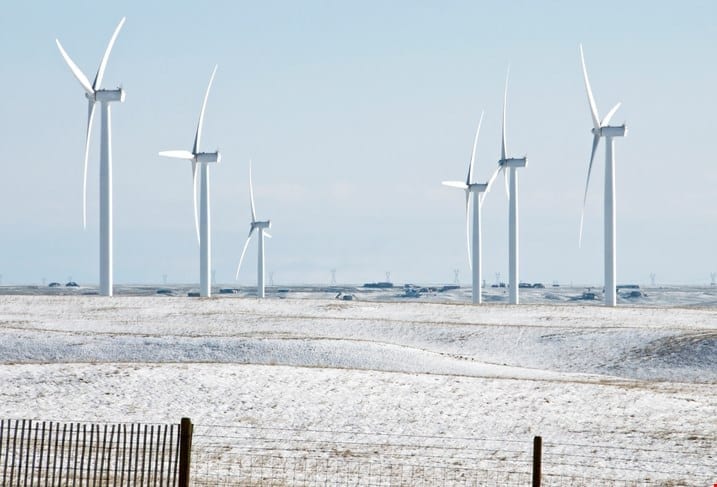 Chances of snow extend through the week in the latest forecast from The National Weather Service. Today, look for 30 percent chance of snow after 4pm. Partly sunny skies otherwise, with a high near 39. Breezy, with a west southwest wind 16 to 24 mph, and gusts as high as 34 mph. Tonight, that 30 percent chance of snow is going to continue. Mostly cloudy skies, with a low around 17. West wind 5 to 13 mph becoming northeast after midnight.

Thursday, A 30 percent chance of snow, mainly after 11am. Mostly cloudy, with a high near 26. East northeast wind 5 to 7 mph becoming calm.