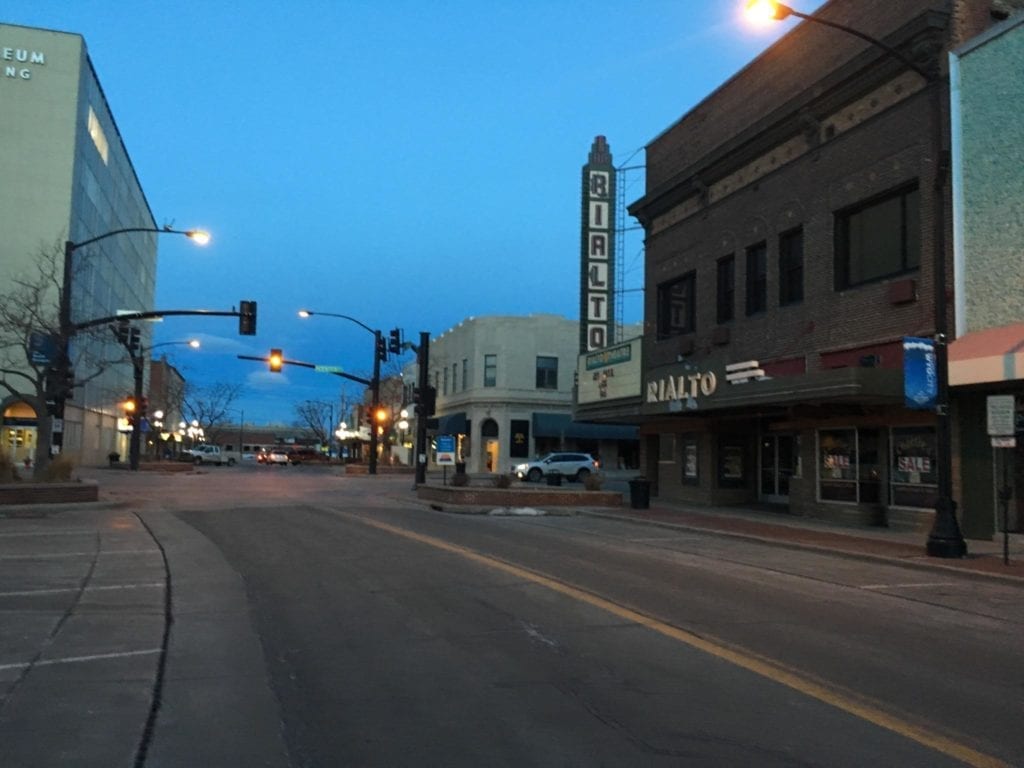 Today, look for your high temperatures to be about 53 degrees. However the wind is today’s big weather news, with Casper and surrounding areas under a High Wind Warning through tomorrow (2/7/17)

For Tuesday, expect a 20% chance of snow before noon, then a slight chance of rain and snow. Partly sunny, with a high near 39. West wind 8 to 14 mph becoming north northwest in the afternoon. Winds could gust as high as 21 mph.

Chances for snow increase Tuesday night. A 40 percent chance of snow. Mostly cloudy, with a low around 24. Breezy, with a northeast wind 7 to 16 mph becoming west after midnight. Winds could gust as high as 24 mph. New snow accumulation of less than a half inch possible.