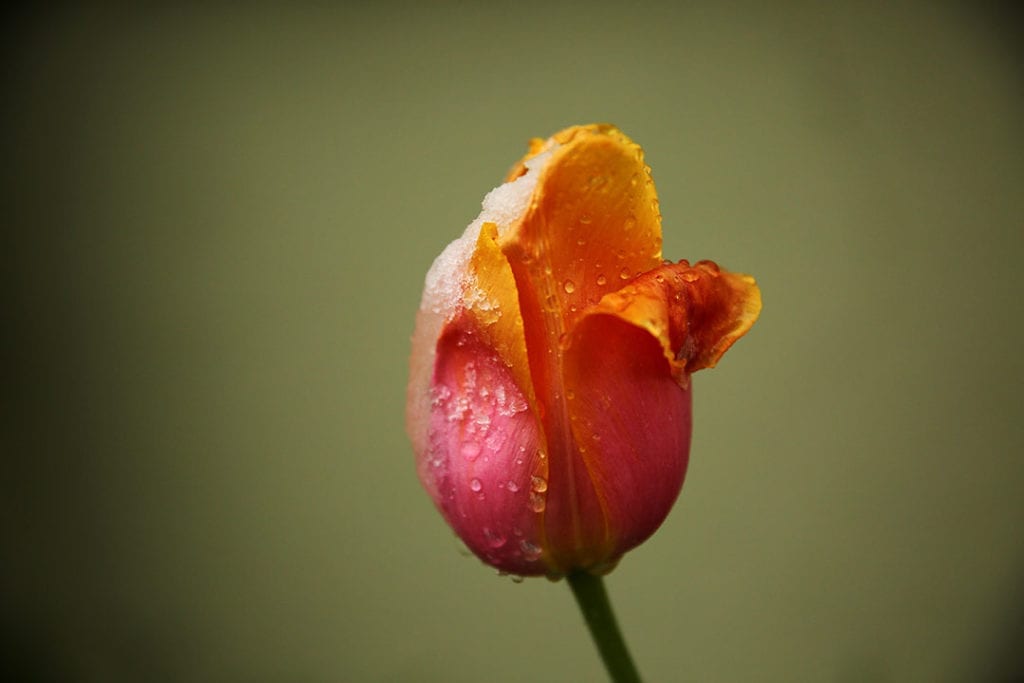 Scattered showers possible today, with thunderstorms also possible after the noon hour. Some of the storms could produce small hail and gusty winds. Expect a high near 56. Breezy, with a west southwest wind 10 to 18 mph becoming north in the afternoon. Winds could gust as high as 26 mph.

Tonight, the National Weather Service is predicting isolated showers and thunderstorms before 9pm, then isolated showers between 9pm and midnight. Some of the storms could produce small hail and gusty winds. Partly cloudy, with a low around 36. North northwest wind 5 to 14 mph becoming west southwest in the evening.

For your Tuesday, a late May warm up, expect mostly sunny skies, with a high near 64. West southwest wind 10 to 13 mph becoming northwest in the afternoon. Tuesday night, lows expected around 42 degrees, with light winds, gradually increasing overnight.

81 degrees is currently forecast as the high for Wednesday, winds in the range of 16 to 24 mph, and gusts as high as 34 mph possible. Overnight lows of 44 degrees possible for Wednesday night.

Into Thursday, we’re looking at a 20% of isolated showers, light and variable winds, and a high of 66 degrees.