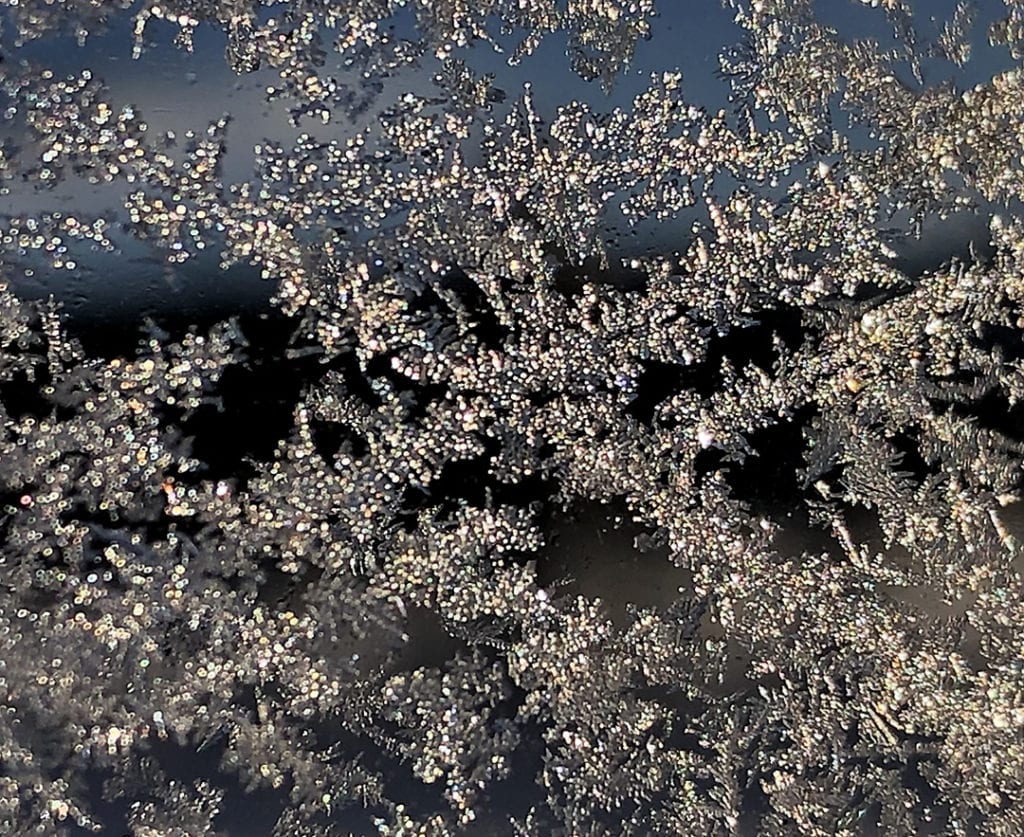 CASPER, Wyo. — Much of the Cowboy State will be under a freeze watch from Monday night through Tuesday morning. Rain and mountain snow is possible through Monday evening.

“Some of the coldest temperatures of the fall season are expected early Tuesday morning,” the National Weather Service in Riverton says. “A hard freeze possible for the far west valleys/basins. Sub-freezing temperatures in the low-lying locations of Fremont and Sweetwater counties.”

Southeast Wyoming could see temperatures drop as low as 29 degrees, according to the NWS in Cheyenne, including in Laramie, Rawlins and Saratoga.

The cold temperatures could kill crops and other sensitive vegetaion and possibly damage unprotected outdoor plumbing.

“Take steps now to protect tender plants from the cold,” the NWS in Riverton says. “To prevent freezing and possible bursting of outdoor water pipes, they should be wrapped, drained, or allowed to drip slowly.”