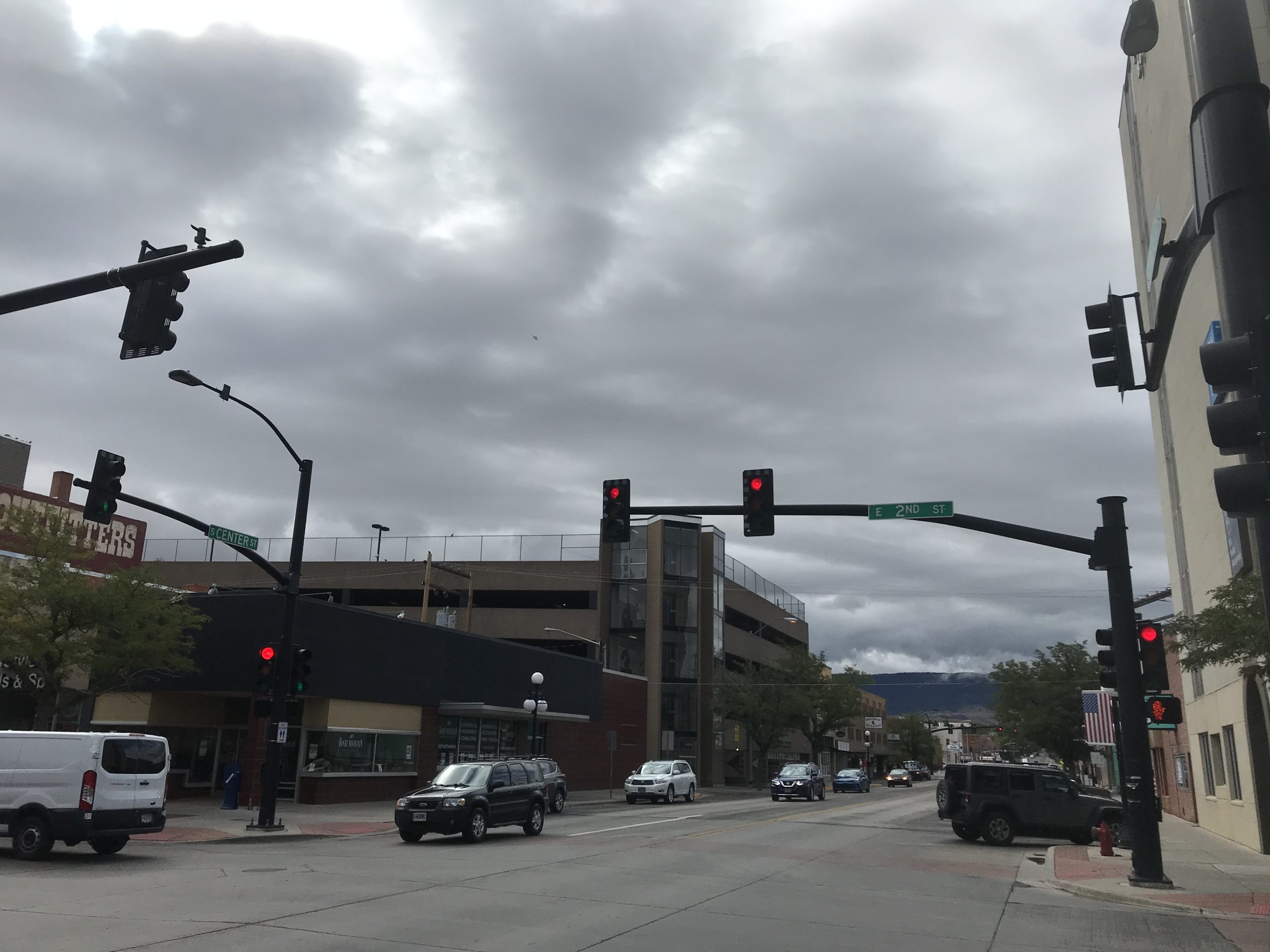 CASPER, Wyo. — The Casper area as well as Casper Mountain are likely to see rain and thunderstorms on Monday, according to the National Weather Service in Riverton.

In Casper, new rainfall between a tenth and a quarter of an inch is expected with higher amounts expected in areas impacted by thunderstorms.

There is a 60% chance of precipitation in Casper with rain most likely in the morning and into the early afternoon.

Casper Mountain is expected to see rain showers and thunderstorms in the morning with an 80% chance of precipitation. Rain could return in the evening hours and possibly mix with snow showers, according to the NWS in Riverton.