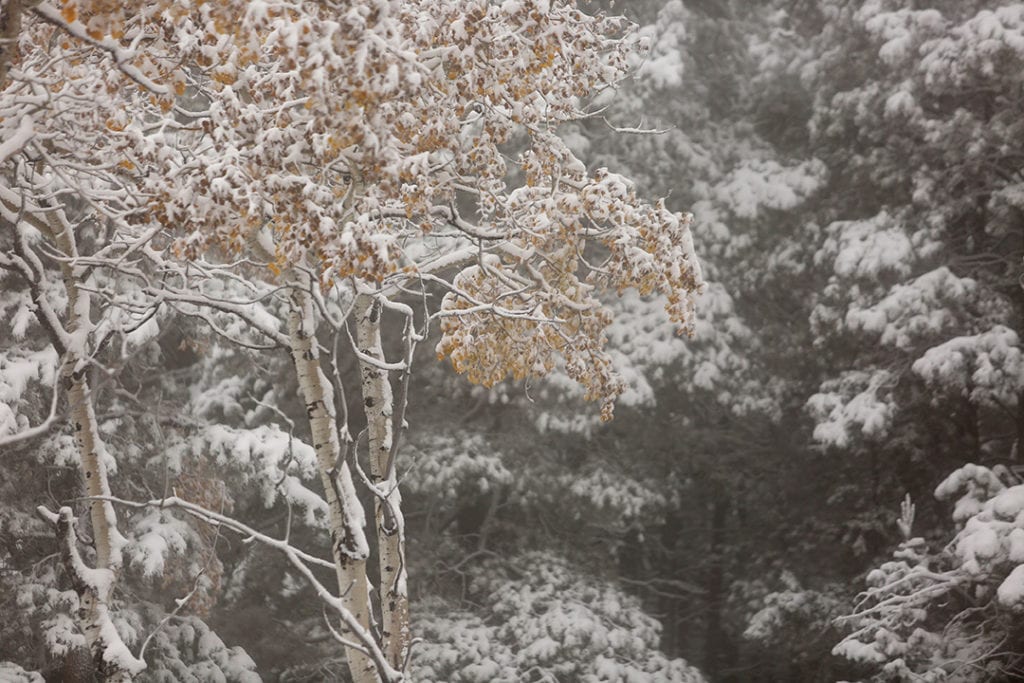 CASPER, Wyo. — A cold front is expected to move into areas of Wyoming east of the Continental Divide on Tuesday evening, according to the National Weather Service in Riverton.

The cold front is expected to bring rain and snow to some areas, along with high winds. Gusts are expected to reach 40-50 mph in northern Wyoming. Some of central Wyoming could see gusts up to 40 mph on Tuesday evening.

There is a chance of precipitation in the Casper area on Tuesday night, with rain in town and snow on the mountain becoming likely on Wednesday.

Casper Mountain has a 40% chance for precipitation on Tuesday night. Rain and thunderstorms are possible with a low between 35-41 degrees forecast.

Wednesday is expected to be much cooler on Casper Mountain and snow showers are likely in the morning, according to the NWS in Riverton. Rain and snow could continue in the afternoon. There is a 60% chance of precipitation on the mountain.

Precipitation is not expected on Thursday or during the day on Friday in the Casper area. A chance of rain returns from Friday night to Saturday night on both the mountain and in town.