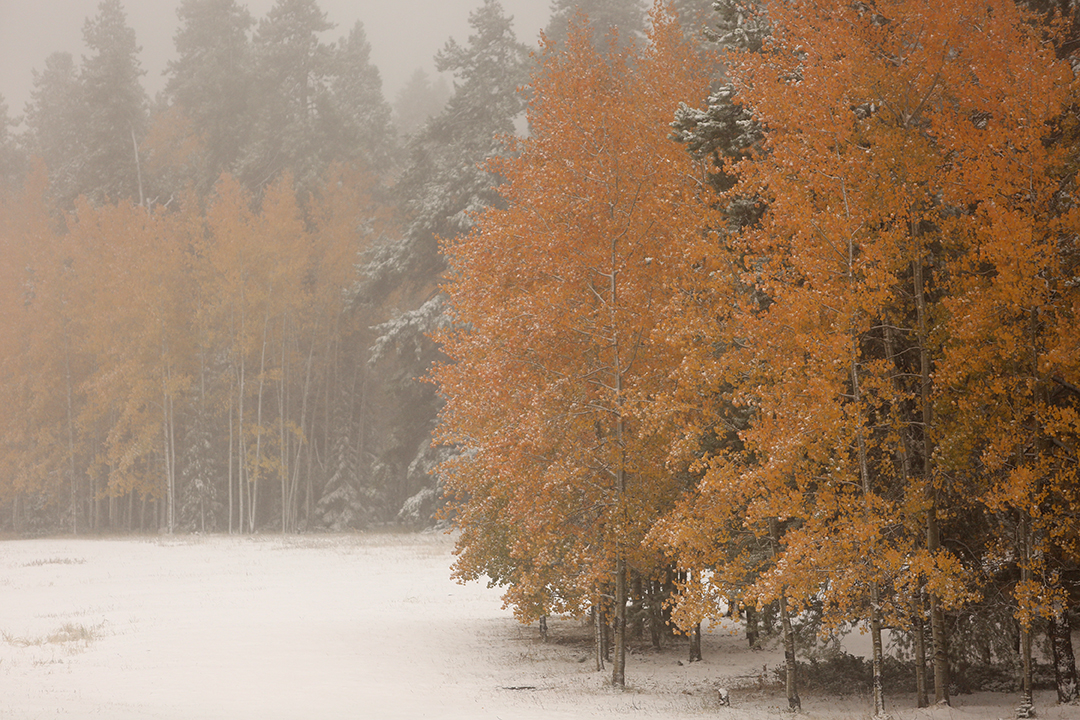 CASPER, Wyo. — Significant precipitation is likely in western Wyoming on Friday night and Saturday, with several inches of snow expected in western mountains, according to the National Weather Service in Riverton.

Snow in the upcoming storms will most likely appear above 9,000 feet. The Casper area is also expected to see some precipitation on Saturday. There is a 60% chance of rain. There is a 30% chance on Friday night.

The first measurable snow at lower elevations in Wyoming is expected sometime between Monday and Wednesday.

The NWS in Riverton said in its forecast discussion that “there is very high confidence of the first impactful snow event across much of the area early next week.”

“However, confidence on the details of the storm, including timing and snowfall amounts, are still low and probably will be until the models come into better agreement,” the NWS in Riverton said.

Snow is even more likely on Tuesday, with the NWS in Riverton forecasting an 80% chance of precipitation. Snow accumulations are expected to be “moderate.”

Moving into Tuesday night, snow accumulations could be heavy, according to the NWS in Riverton. There is an 80% chance of precipitation.

Wednesday has a 60% chance of precipitation. Moderate snow accumulations are possible.