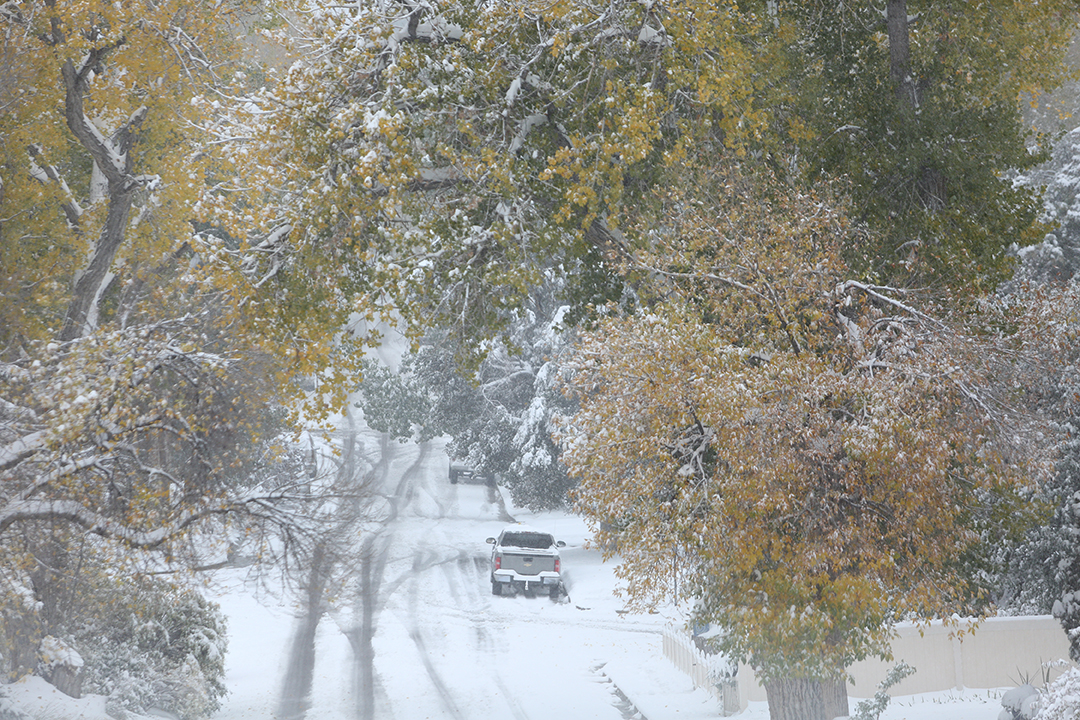 CASPER, Wyo. — The first snowfall of the season dropped as much as 17.4 inches of snow in the Casper area, according to final totals shared by the National Weather Service in Riverton on Wednesday.

The storm moved in on Monday night and dropped 17.4 inches by Wednesday west southwest of Casper. The Casper-Natrona County International Airport saw 12.7 inches of snow, according to the NWS in Riverton.

Snow telemetry (SNOTEL) sites in the eastern Bighorns recorded the highest snowfall totals in the storm. 20 inches fell at Soldier Park, 19 inches at Hansen Sawmill and 18 inches at Cloud Peak.

The Buffalo area saw the highest total of any community at lower elevations, with 18 inches falling south southwest of town.

The full list of snowfall totals from the storm is available from the NWS in Riverton.

There is some chance that the Casper area could see some more snow on Thursday. There is a 20% chance both in Casper and on Casper Mountain on Thursday night, according to the NWS in Riverton.