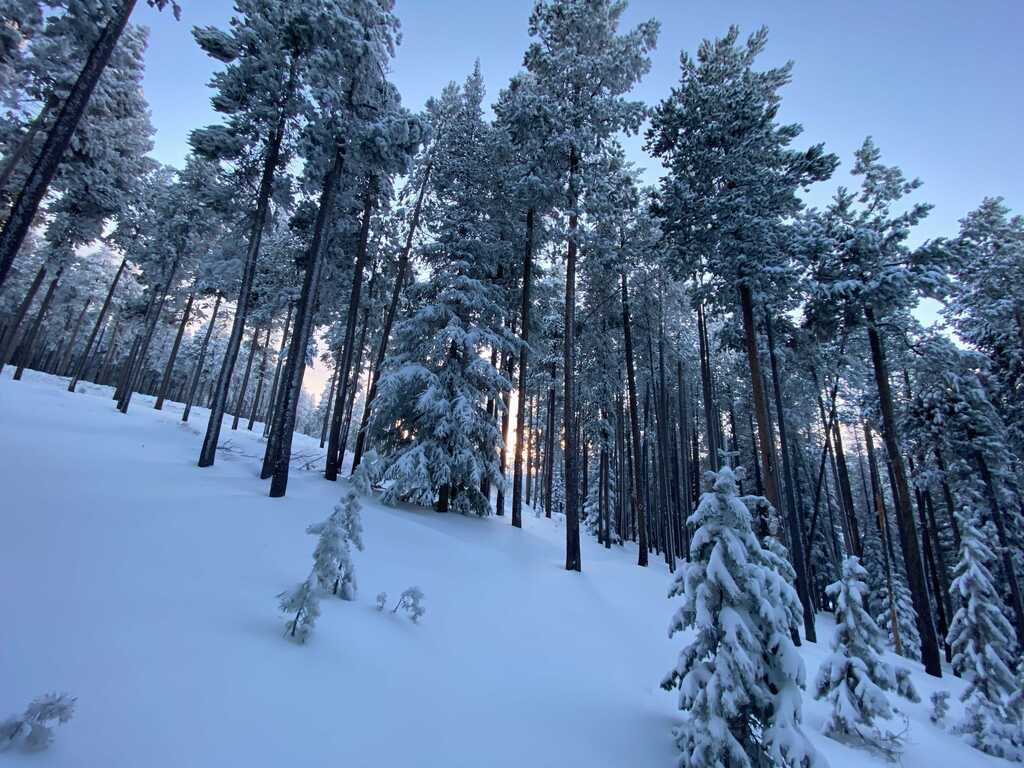 UPDATE: Natrona County Parks Assistant Director Michael Brown clarified on Thursday afternoon that the Nordic trails are not closed to access to the public. The county is not yet grooming the trails, but people who have purchased a ski pass are welcome to ski the trails if they so choose. This story has been updated to reflect this information.

CASPER, Wyo. — Natrona County is not yet starting to groom the Nordic Trails on Casper Mountain, but people who have purchased a ski pass are welcome to ski the trails after the area received snowfall this week.

While a Natrona County Roads, Bridges and Parks employee said on Thursday morning that the trails were closed, NC Parks Assistant Director Michael Brown clarified on Thursday afternoon that the area is open to the public.

Brown said that the county is not planning to groom the trails at this time but that people can ski the trails if they would like to do so. He added that he would look into a sign that had been posted at the trails with a no skiing symbol, since he was previously unaware the sign was there or who had posted it.

Temperatures are expected to remain cool on Thursday and Friday but could warm up enough to melt snow over the weekend. The high on Thursday is forecast at 27-33 degrees. On Friday, highs could reach 28-34 degrees. That increases to a high of 37-43 degrees on Saturday and a high of 41-47 degrees on Sunday.