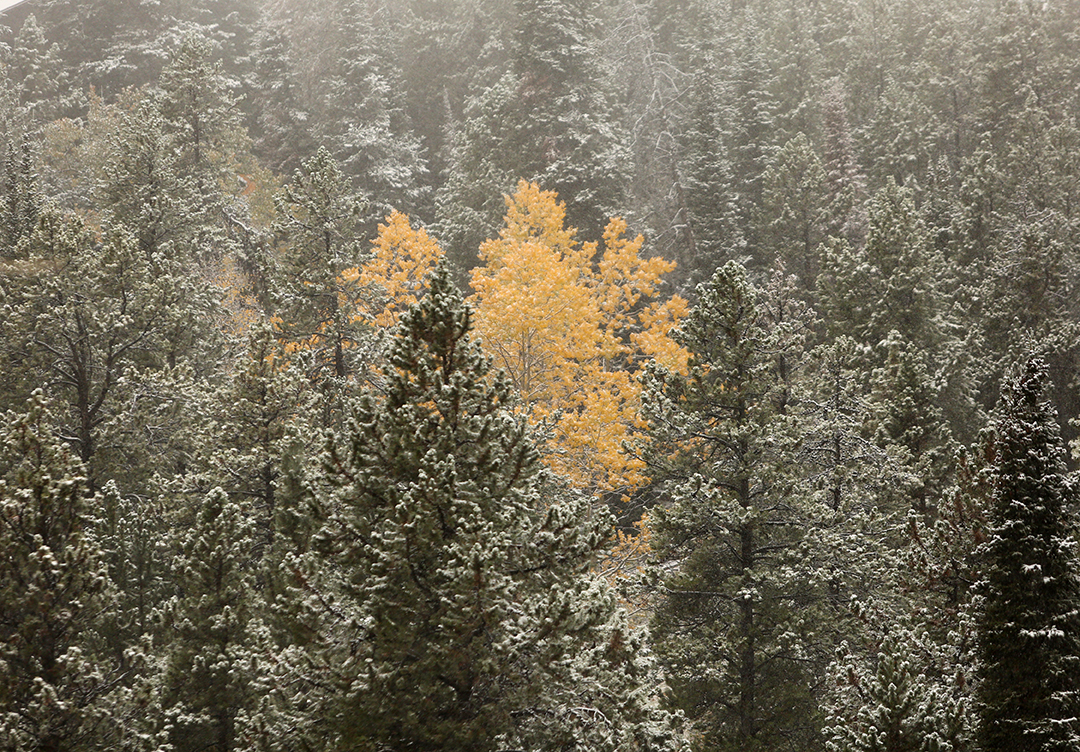 CASPER, Wyo. — Casper Mountain could see around 17 inches of snow by Wednesday, according to the forecast from the National Weather Service in Riverton.

Snow is all but certain on Tuesday with the NWS in Riverton forecasting a 100% chance. Snow could be heavy at times with 9-13 inches expected.

Tuesday night could bring another 2-3 inches with an 80% chance of precipitation, according to the NWS in Riverton.

Total snow accumulation from the coming storm is expected to be around 12-17 inches on Casper Mountain.

Snow is also expected at lower elevations in Natrona County with up to ten inches possible by Tuesday evening.

“Travel could be very difficult, including along I-25 and in the Casper area,” the NWS in Riverton said. “Wet or slushy roads during the day may become very slick and snow covered toward sunset, making travel particularly hazardous.”

“Temperatures across Natrona County will be highly variable at the start of this event. A rain/snow mix or a change over to snow will be possible through late Tuesday morning.”

Other areas of the state are also expected to see snow. Some mountains could see accumulations of snow between 24-30 inches, according to the NWS in Riverton: