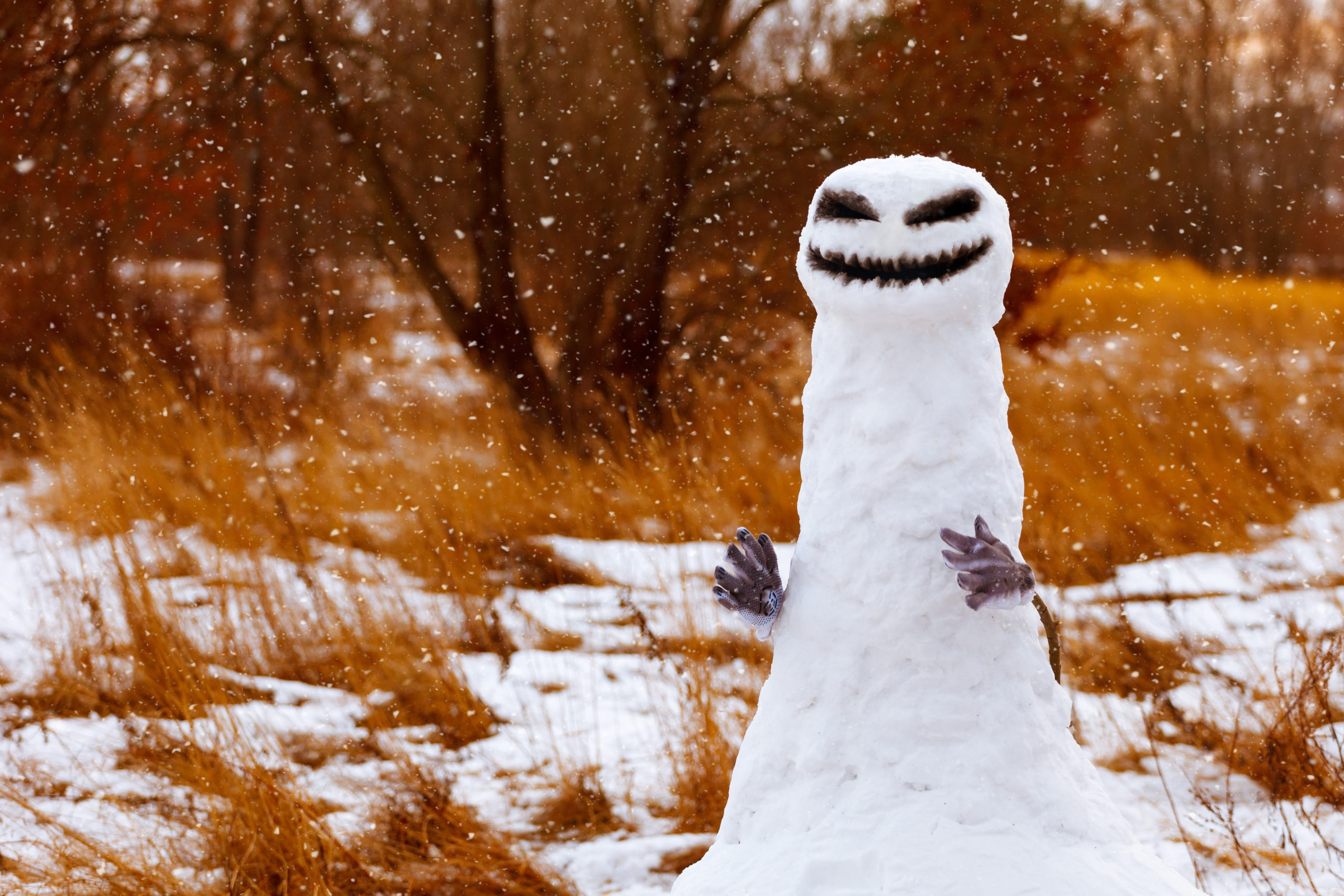 CASPER, Wyo. — The Casper area has a chance of rain and snow beginning over Halloween weekend and into the first several days of November, according to the National Weather Service (NWS) in Riverton.

Showers could begin on Saturday night in the Casper area with rain possible before 9 p.m., transitioning to snow later in the night. There is a 30% chance of precipitation in town and on Casper Mountain.

On Halloween, Casper has a 30% chance of rain and snow during the day, increasing to 40% on Halloween night.

Moving into the new week, there is a 30% chance of snow on Monday morning in Casper. Rain and snow showers could return again on Tuesday and Wednesday.