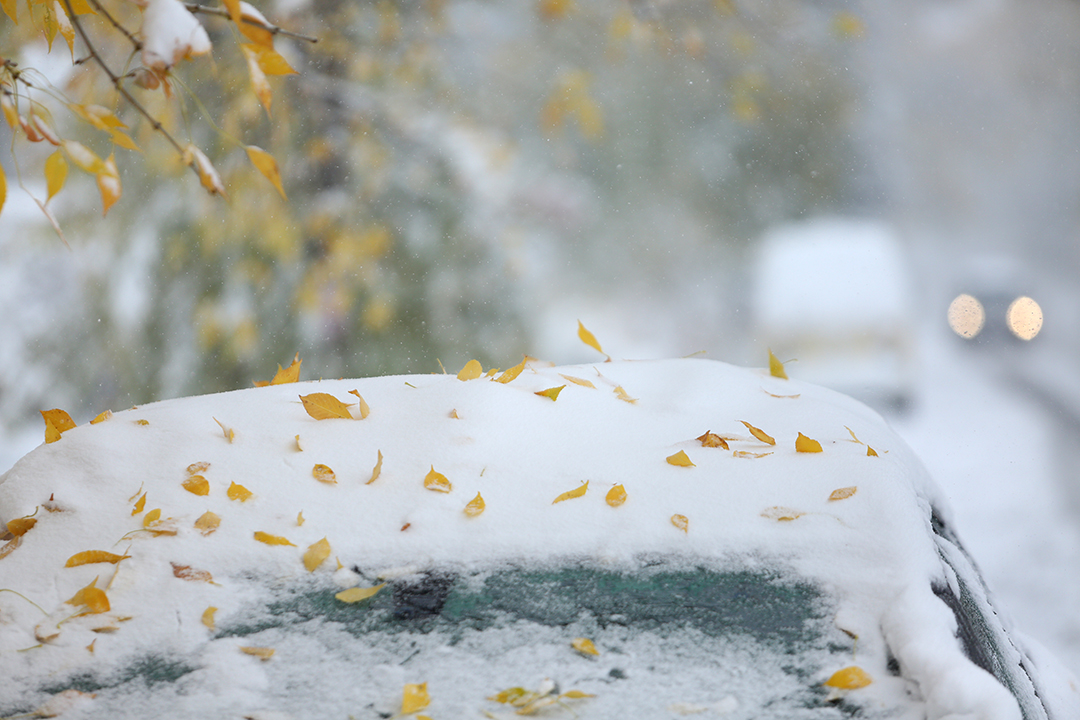 CASPER, Wyo. — Natrona County, alongside much of the rest of Wyoming, had a hotter and wetter October this year, according to data released by the National Weather Service.

Casper’s precipitation for the month was 2.69″, some 226 percent higher than average, making October of 2021 the fourth wettest on record.

Precipitation rankings for Casper, Riverton, and Worland were the fourth wettest on record, and Lander’s was the third wettest, said the NWS.

For this October, Casper’s average temperature was 47.3 degrees, which is two degrees higher than average.

The average temperature in Cheyenne was 2.7 degrees higher than normal, with the warmest day falling on October 5 at 79 degrees.

Cheyenne’s precipitation total for this October was 0.21″ below normal, said the NWS.