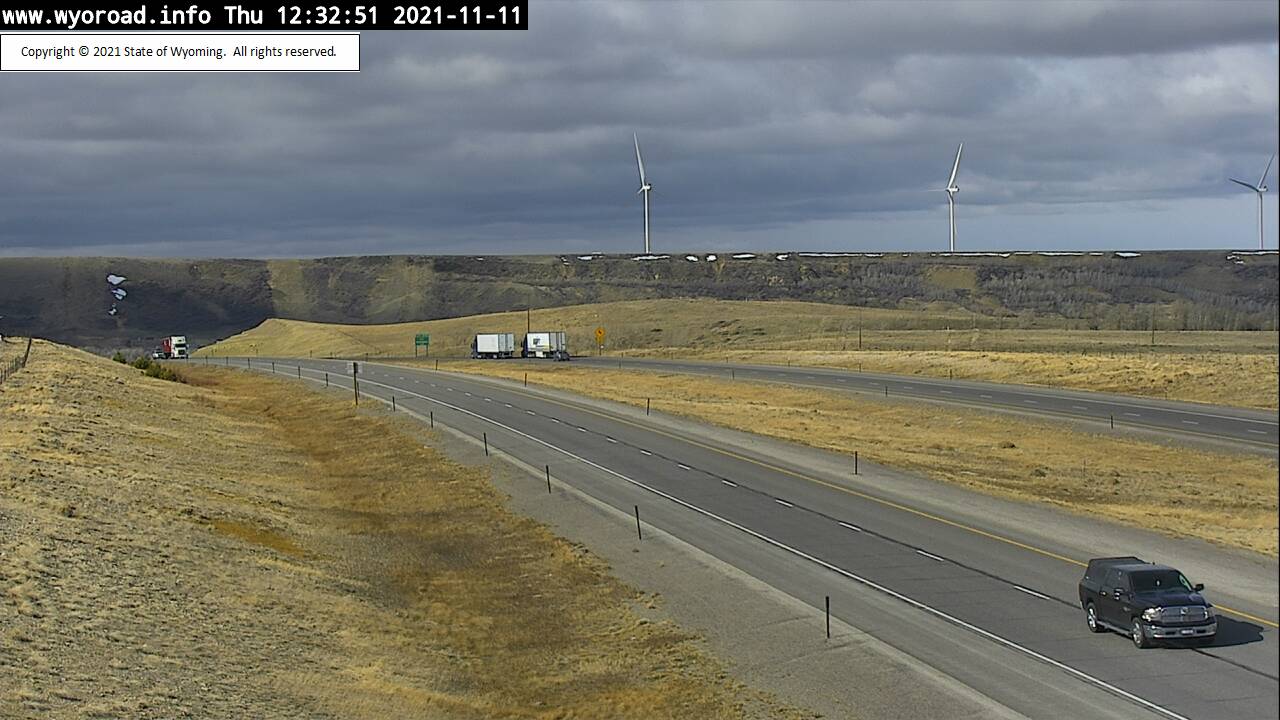 CASPER, Wyo. — Strong winds in the Cowboy State have led to a partial closure of Interstate 80, according to the Wyoming Department of Transportation (WYDOT).

While I-80 is open to most traffic, it is closed to light, high-profile vehicles from Laramie to Elk Mountain as of 12:25 p.m. Thursday. U.S. Highways 30 and 287 are also closed to light, high-profile traffic from Laramie to Wolcott Junction, according to WYDOT. “Extreme blow over risk” advisories are in effect on these stretches of interstate and highway.

Strong winds are also expected to impact other roadways in the state on Thursday, including both I-25 and I-90.

55- to 60-mph gusts are expected in the southeastern Bighorn Mountains, the Absaroka, Eastern Wind River and Green River Mountains, and the Rattlesnake Range, according to the NWS in Riverton.

“Sudden and strong wind gusts could result in control issues for lightweight and high-profile vehicles,” the NWS in Riverton says. “Please exercise caution when traveling.”