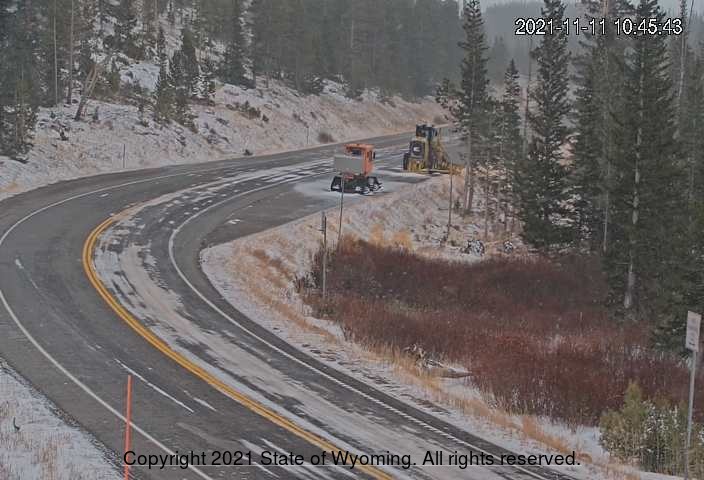 CASPER, Wyo. — Wyoming Highway 130, also known as the Snowy Range Scenic Byway, has officially been closed through the high country for the winter season, according to the Wyoming Department of Transportation (WYDOT).

WYDOT said on Thursday that drifting and blowing snow in the area along with upcoming weather forecasts led to the decision to close the 12-mile section of WYO 130.

The Snowy Range Scenic Byway reaches an elevation of 10,800 feet and is closed on an annual basis each fall “when lack of travel and deep snow accumulations make plowing the highway impractical,” according to WYDOT.

“Highway 130 will remain closed until WYDOT crews can work to clear the accumulated snow in the spring.”