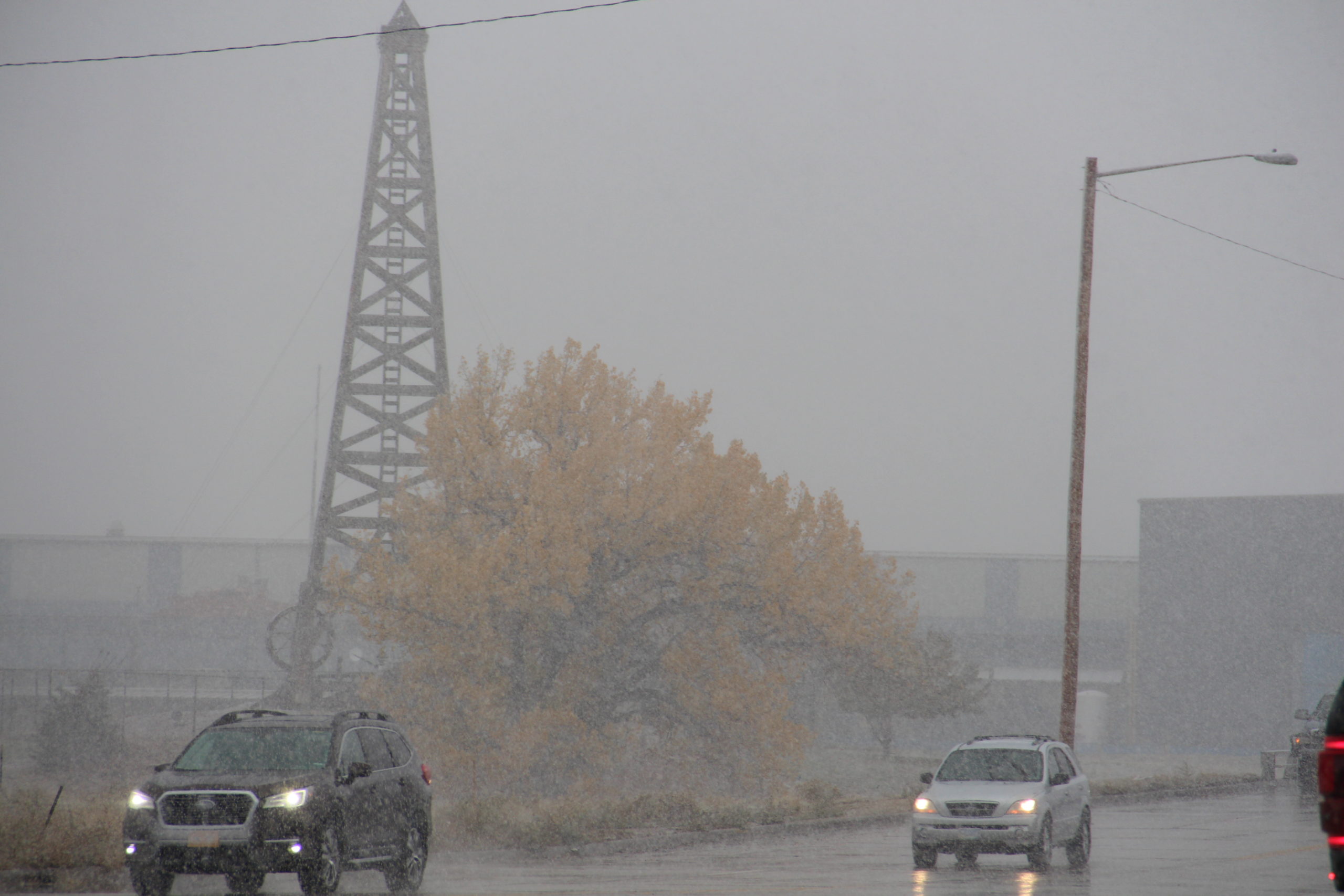 CASPER, Wyo. — Snow showers are expected to move into western Wyoming on Thursday night with accumulating snow likely at higher elevations, according to the National Weather Service (NWS) in Riverton.

Light to moderate snow is expected in western mountains and passes on Friday and into Saturday. The NWS in Riverton adds that light accumulations could also be possible in western valleys. At lower elevations, snow could change over to rain during daytime hours.