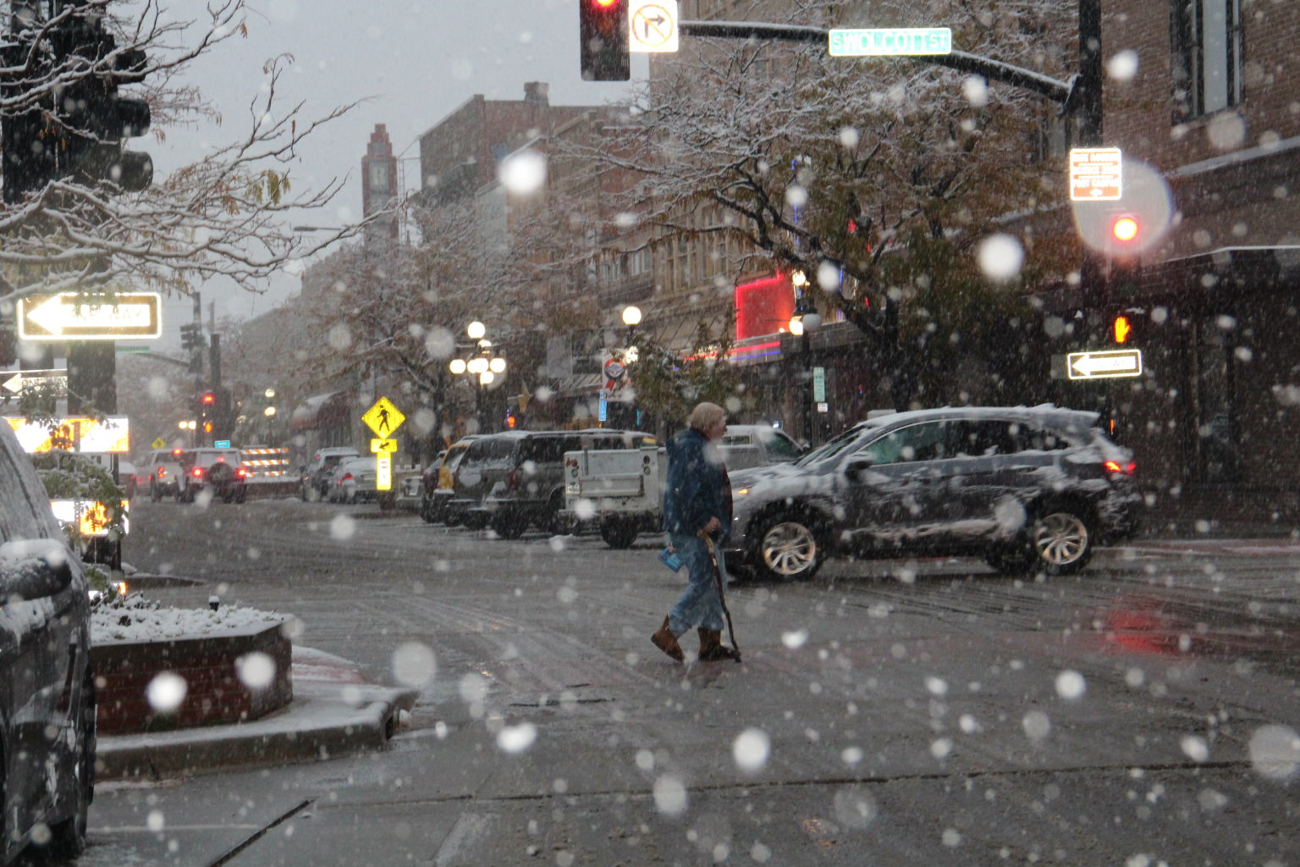 CASPER, Wyo. — The Casper area could see some strong winds and snow ahead of Thanksgiving this week, according to the National Weather Service (NWS) in Riverton.

60-mph wind gusts are possible in Natrona County from late Monday night into Tuesday afternoon. A cold front is then expected to move in on Tuesday night and is expected to bring snow to western mountains and the Bighorns.

The Casper area could also see some snow on Wednesday morning with the NWS in Riverton forecasting a 40% chance of precipitation. Less than a half inch of snow is possible. There is a 30% chance of snow on Casper Mountain on Wednesday.

Thanksgiving is expected to be mostly sunny in Casper with a high near 44 degrees, according to the NWS in Riverton. Wind gusts as high as 40 mph are possible. Casper Mountain’s high is forecast at 34-40 degrees on Thanksgiving.

The NWS in Riverton forecasts a high near 51 degrees in Casper on Saturday and a high near 54 degrees on Sunday.