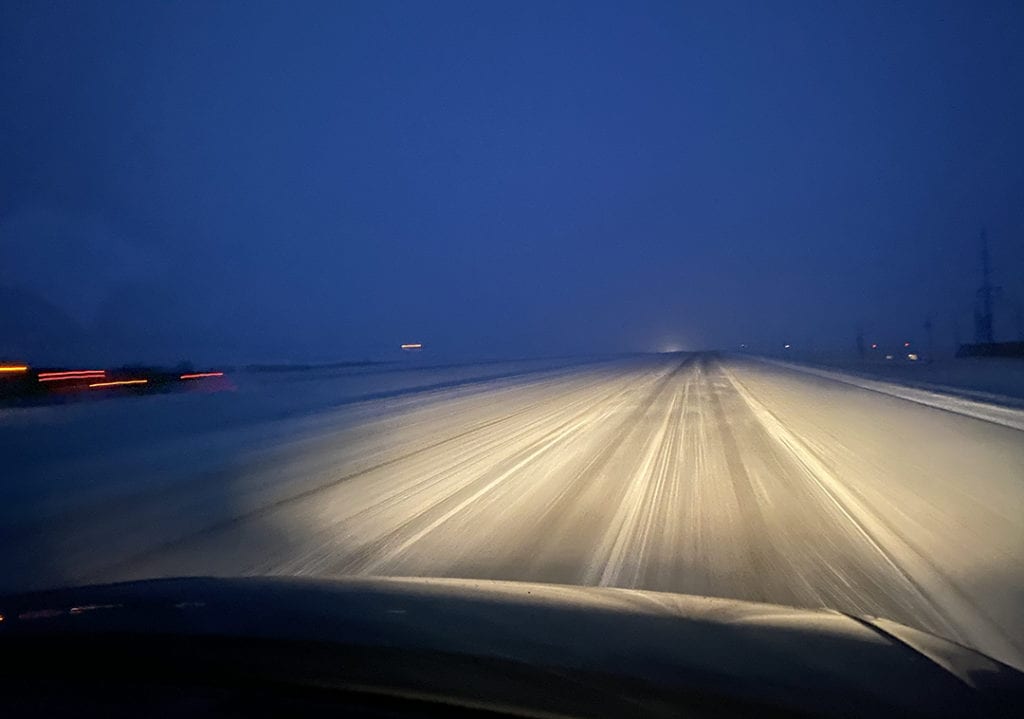 CASPER, Wyo. — Snow is expected to move into the Cowboy State starting on Tuesday night with showers expected in western Wyoming, according to the National Weather Service (NWS) in Riverton.

With showers in the west starting around 6 p.m. Tuesday night, the Tetons can expect 4-6 inches of snow by 6 a.m. Wednesday morning. Other mountain areas are likely to see 2-4 inches. The NWS in Riverton forecasts 1-2 inches for Jackson Hole and Star Valley by 6 a.m. Wednesday. The snow showers could cause slick conditions on Teton and Togwotee Pass overnight.

Snow in the Bighorns could begin around 12 a.m. Wednesday with 2-4 inches expected by noon Wednesday. The snow along with a gusty northwest wind could cause hazardous travel over Powder River Pass, according to the NWS in Riverton.

Snow is expected to begin around 12 a.m. Wednesday around Buffalo with showers expected to move south throughout the day Wednesday. Banded snow showers impacting Natrona County are expected on Wednesday afternoon, according to the NWS in Riverton.

In Johnson and Natrona, “localized moderate snow showers are likely during the morning and afternoon hours, potentially bringing a quick inch or so of accumulating snow,” according to the NWS in Riverton.

With the cold front also expected to bring winds over 30 mph to Johnson and Natrona County on Wednesday, the NWS in Riverton cautions drivers that travel along Interstate 25 could be hazardous. The snow and wind could lead to reduced visibility and slick conditions.