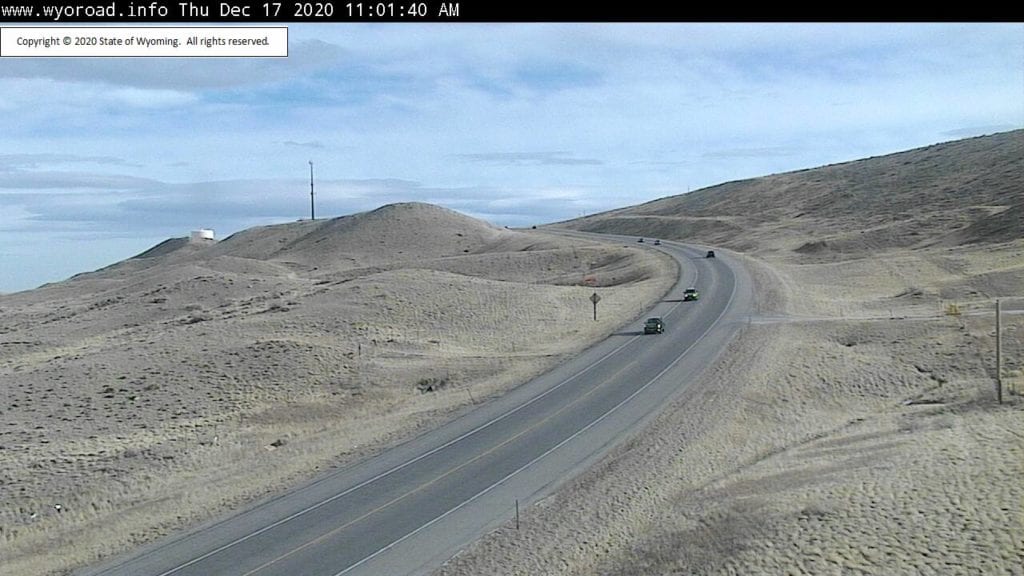 According to wind reports through 4:30 p.m., Casper had the strongest gusts in the region. The Wyoming Department of Transportation sensor on Outer Drive recorded a 68-mph gust at 11:56 a.m.

Other highlights from the region include a 58-mph gust at Fort Washakie and a 66-mph gust in Sunlight Basin in Park County.