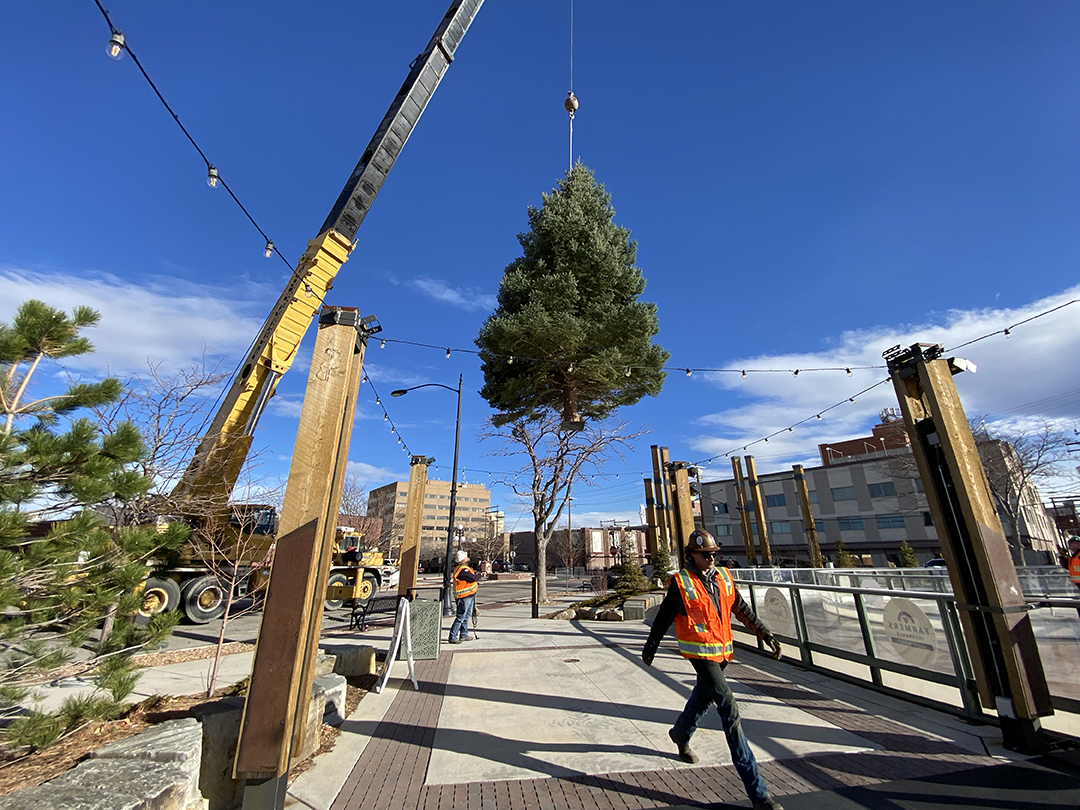 CASPER, Wyo. — While snow flurries could continue in the Casper area until around noon on Wednesday, the forecast for Thanksgiving and into the weekend suggests sunny and warmer conditions for the Oil City.

Saturday should also be mostly sunny but slightly cooler than Friday, with the NWS in Riverton forecasting a high near 50 degrees. The downtown Casper Christmas parade is scheduled to begin at around 6 p.m. Saturday following the lighting of the Community Christmas Tree at David Street Station. Saturday night is expected to be partly cloudy and breezy with a low around 35 degrees, according to the NWS in Riverton.

Sunday is expected to be the warmest day of the weekend, with a high near 58 degrees expected.

The NWS in Riverton expects mostly sunny conditions to continue into the new week in Casper with highs in the 50s forecast on Monday and Tuesday.