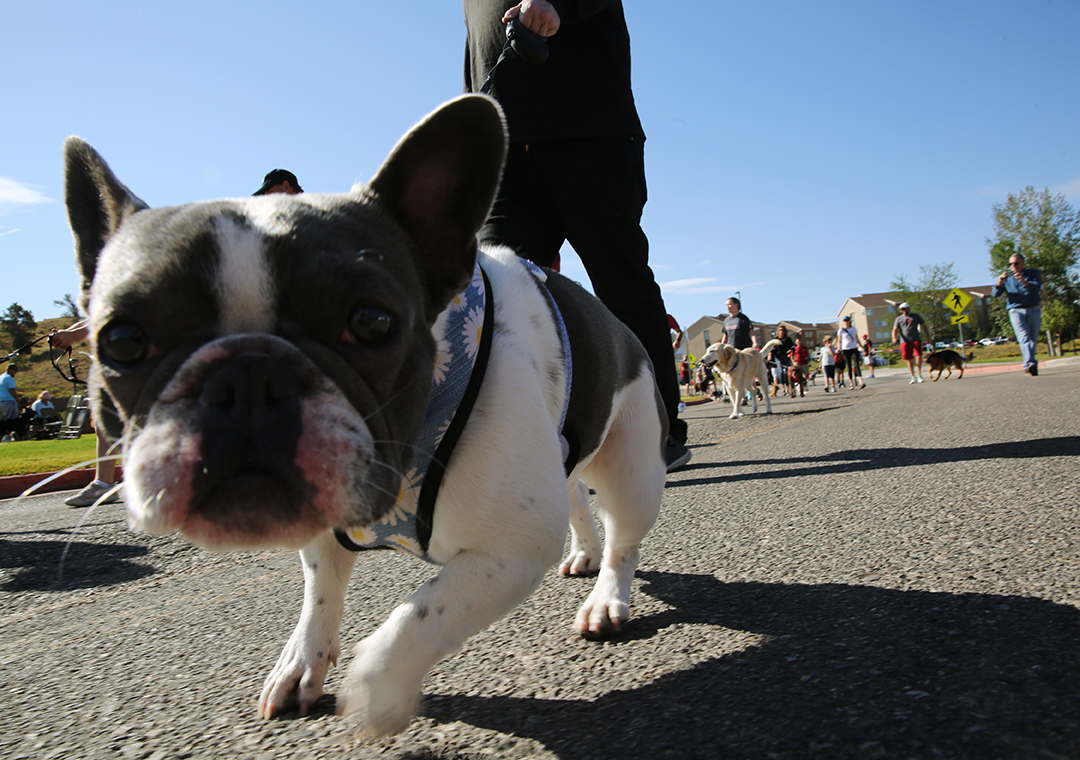 CASPER, Wyo. — Western and central Wyoming is expected to see “another warmer than normal day” on Monday after one community broke a heat record set over 120 years ago on Sunday, according to the National Weather Service (NWS) in Riverton.

Lander reached a high of 61 degrees on Sunday, breaking the record for November 28 of 59 degrees “set way back in 1899,” the NWS in Riverton said.

The Casper area could reach a high near 59 degrees on Monday. Lander’s high is forecast at near 58 degrees. While warm temperatures are expected on Monday, some rain and snow showers are likely across northern Wyoming on Monday evening, according to the NWS in Riverton.