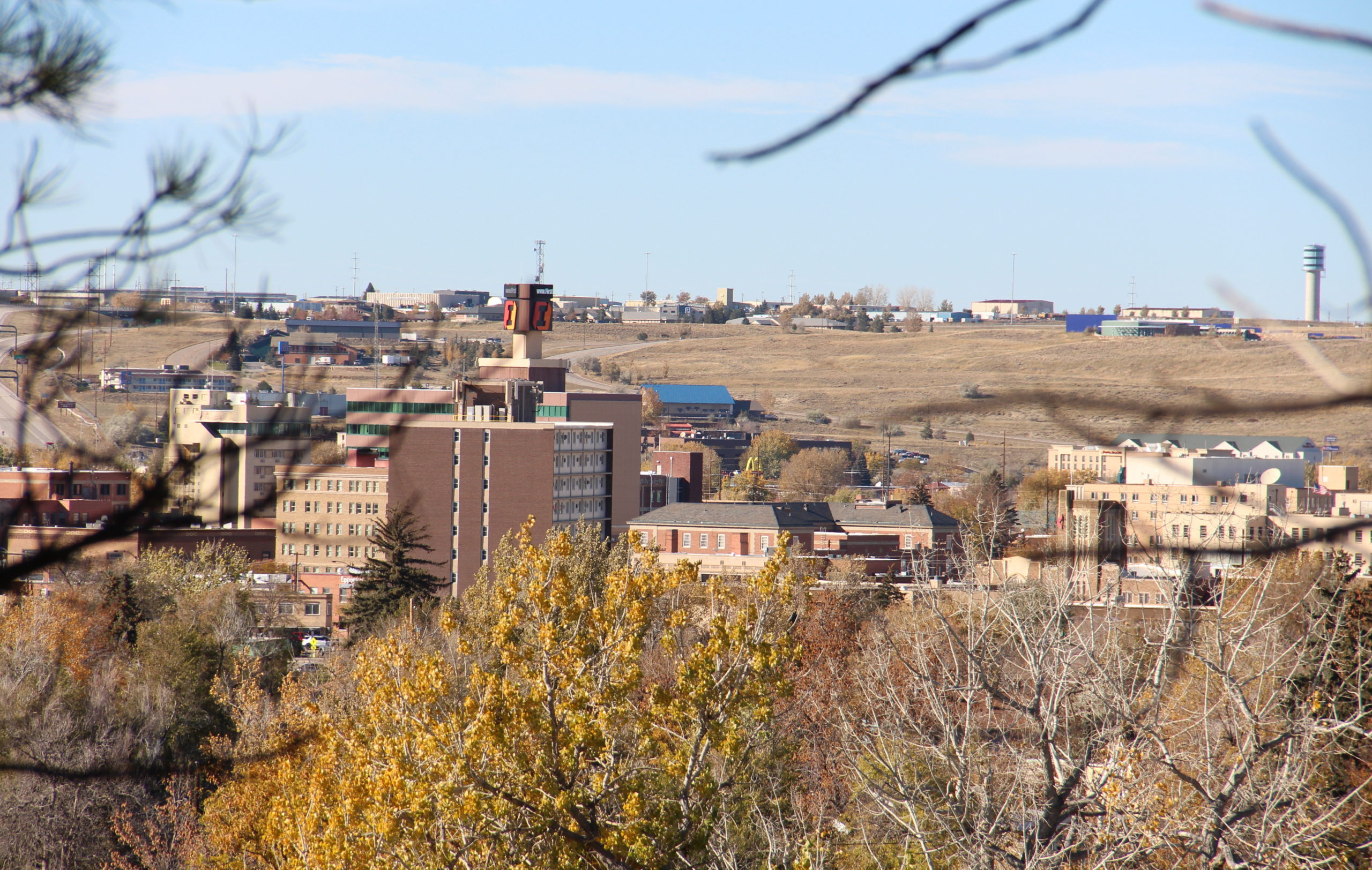 CASPER, Wyo. — A record high temperature was set Monday in Casper, and “abnormally warm temperatures” are expected to continue through the middle of the week, according to the National Weather Service (NWS) in Riverton.

A record-breaking Thursday is also possible, with a forecast high of 63 degrees, which would be 25 degrees above normal and 6 degrees above the previous record of 57.