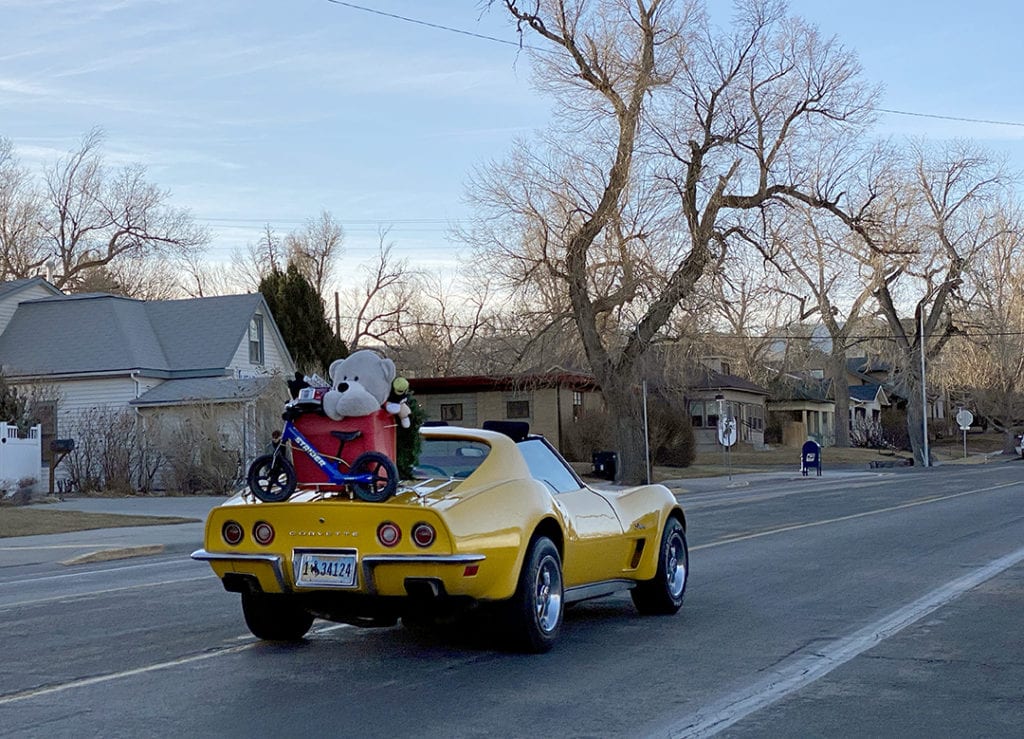 CASPER, Wyo. — While Christmas is less than a month away, areas of the Cowboy State could break heat records to begin the month of December.

“Abnormally warm temperatures” are expected to continue after multiple locations set record highs on Monday, according to the National Weather Service (NWS) in Riverton.

Lander, which has broken heat records set over 100 years ago in recent days, could see highs near 55 degrees on Wednesday and 63 degrees on Thursday, according to the NWS in Riverton.

Temperatures are expected to drop somewhat on Friday in the Casper area, with a high near 52 degrees expected. Saturday could see a high near 55 degrees, dropping to a high near 44 degrees on Sunday.

There is a slight chance of showers in Casper on Monday with a high near 52 degrees in the forecast, according to the NWS in Riverton.