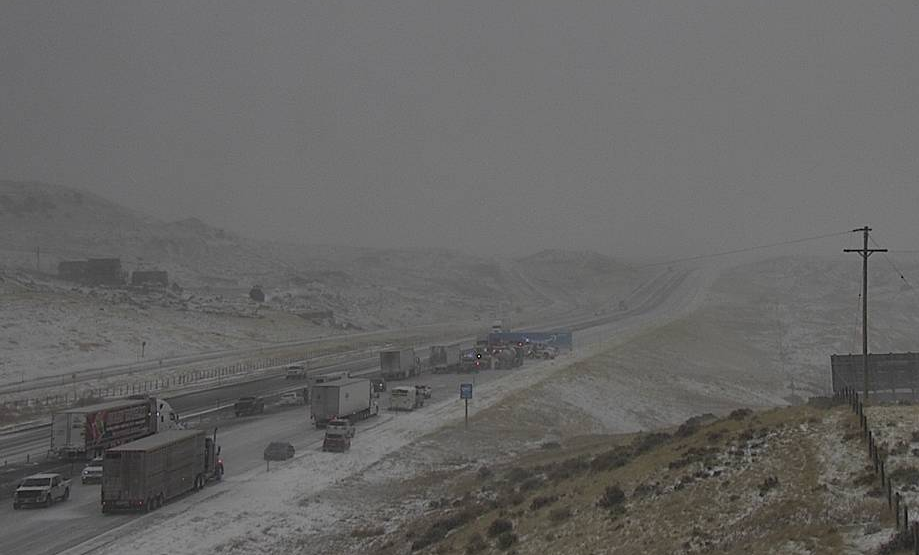 CASPER, Wyo — Interstate 25 from Casper to Glendo is closed due to winter conditions Sunday afternoon, the Wyoming Department of Transportation (WYDOT) said. The closure was announced shortly after the announcement of a crash that has all south southbound lanes blocked at milepost 134 near Douglas.

In addition, I-90 in closed from the Montana state line to Gillette due to winter conditions, WYDOT said.