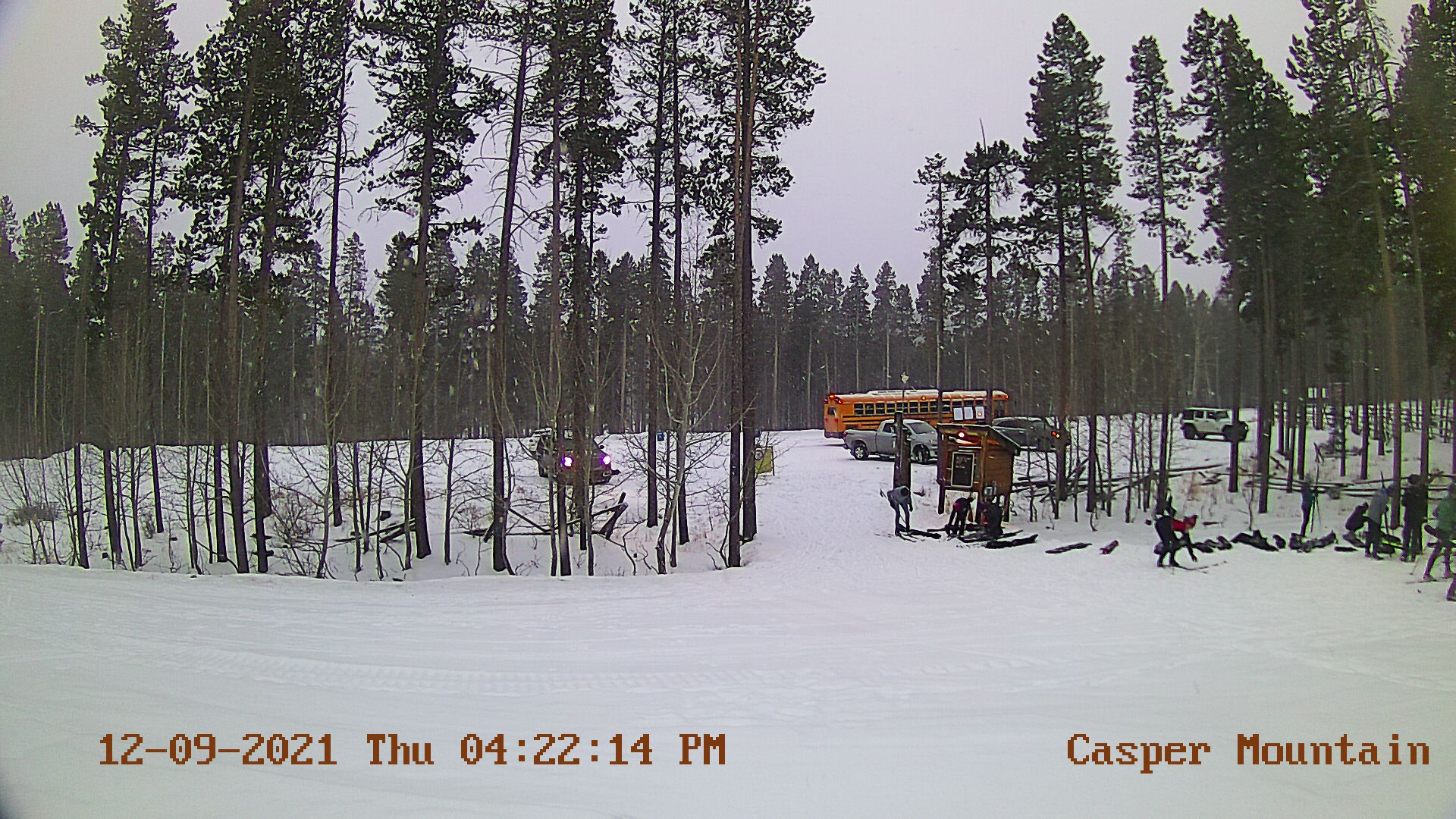 CASPER, Wyo. — The Casper area can expect some strong winds and bitter wind chills in the wake of the snowstorm that moved into the area on Thursday.

The snowstorm is expected to last until Friday morning, with a total of 6-11 inches of snow expected to fall on Casper Mountain by Friday afternoon, according to the National Weather Service (NWS) in Riverton. The Casper area could see 4-8 inches between Thursday and Friday.

Snow showers are expect to subside in town by around 11 a.m. Friday and by the afternoon on Casper Mountain. Winds are expected to gust as high as 23 mph during the day in Casper before increasing on Friday night with gusts up to 43 mph possible.

Saturday night is still expected to be windy, but not as cold. The low in Casper is expected to be around 29 degrees with a low in the lower 20s on the mountain.

Sunday is expected to see a high near 42 degrees in Casper with temperatures then expected to climb to as high as 52 degrees by Tuesday. That will lead into a chance of rain and snow on Wednesday, according to the NWS in Riverton.