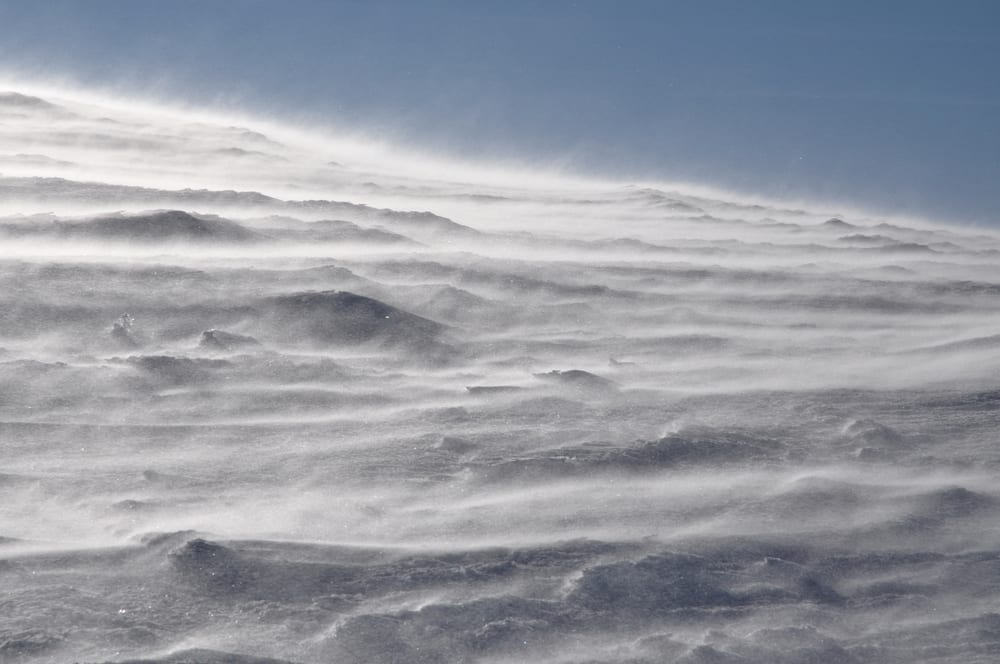 CASPER, Wyo. — Wyoming Highway 70 over Battle Pass in the Sierra Madres has closed for the winter, the Wyoming Department of Transportation (WYDOT) said Friday.

A closure of the highway was implemented Thursday due to strong winds and drifting snow, WYDOT said. With weather forecasts and current road conditions, WYDOT crews in Baggs and Saratoga have decided to close Wyoming Highway 70 from mile markers 27-50 for the season.

“WYDOT crews in Saratoga and Baggs decided the added wintry weather the area received overnight, including heavy snow and strong winds, warranted the start of the seasonal closure,” WYDOT said.

Last season, The highway closed on November 14. In 2019, the closure occurred on December 2.

“WYO 70 will remain closed until WYDOT crews can work to clear the accumulated snow in the spring,” WYDOT said.