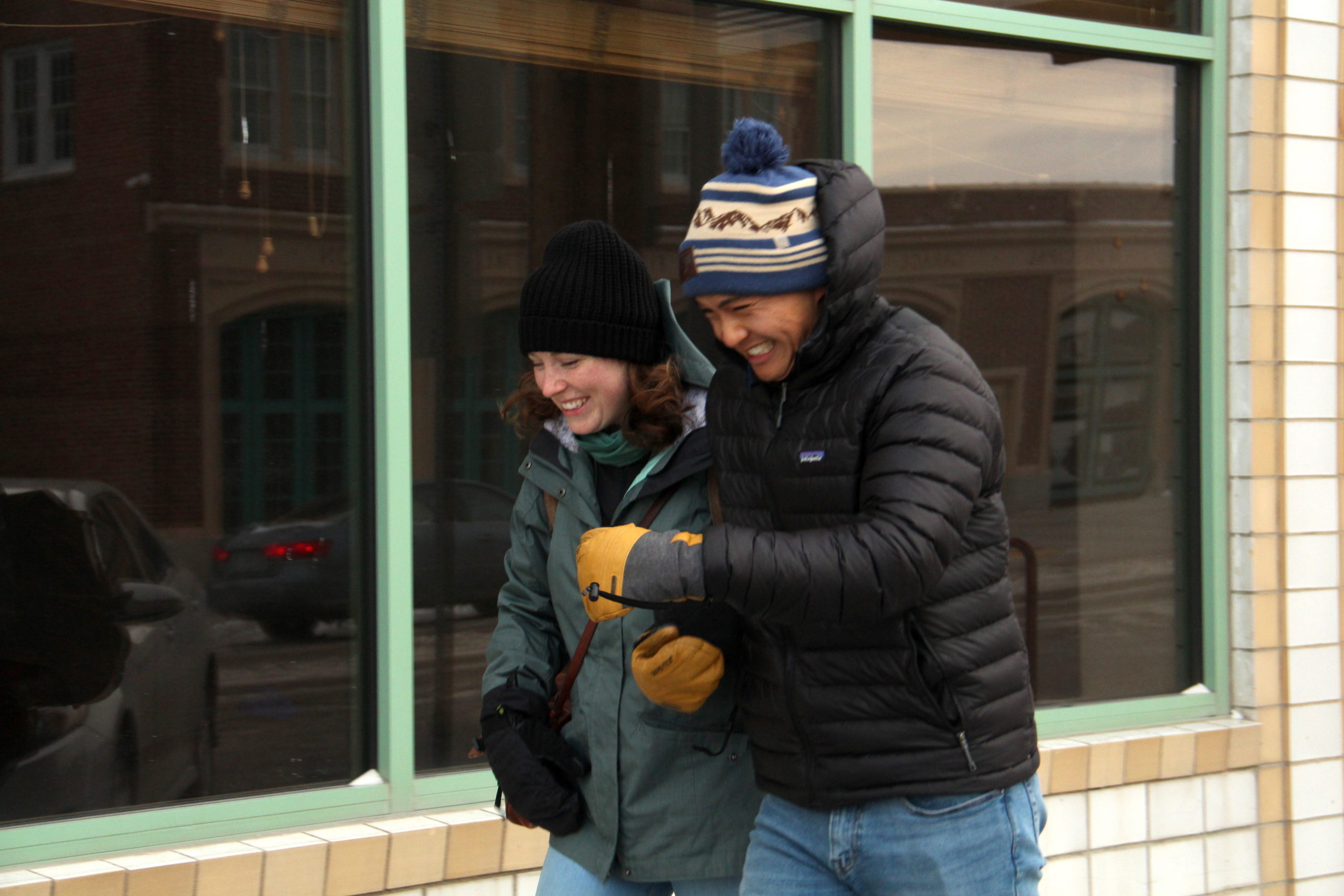 CASPER, Wyo — High wind warnings remain in effect in northern, central, and southeastern Wyoming until 5:00 p.m. Sunday, according to the National Weather Service. There will be continued impacts to Interstates 80 and 25.

Winds 35 to 45 mph with gusts up to 70 mph are possible in Natron County, Green Mountains, and the Rattlesnake Range. Intermittent gusts of 65 mph are expected in the Lander Foothills.

Gusts up to 75 mph will affect the east Wind River Mountains, including South Pass and  Red Canyon.

Wind gusts up to 80 mph are possible near and west of Clark, impacting roadways including along WY 120.

West winds 45 to 55 mph with 75 mph gusts are advised in the Absarokas, including the Chief Joseph Scenic Highway.

Southwest winds 35 to 45 mph with gusts up to 65 mph expected, with 75 mph gusts expected near Arlington. Interstate 25 around Douglas is also under the advisory area.

Much of southeast Wyoming west of Interstate 25 is impacted, including but not limited to: