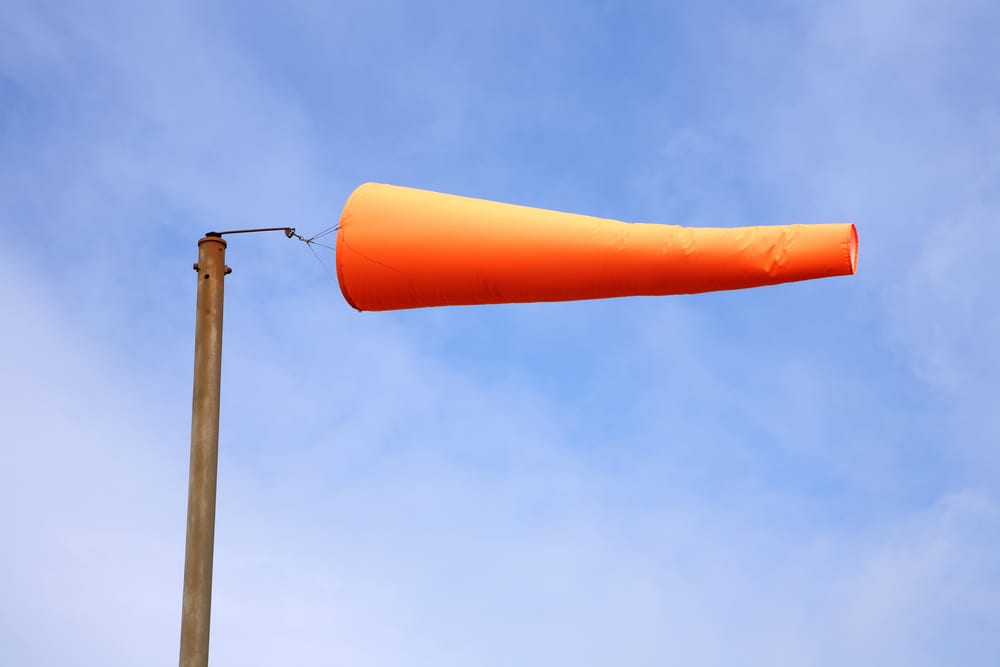 CASPER, Wyo. — An 82-mph gust was recorded on South Pass in Fremont County shortly before 1:00 a.m. Tuesday morning, according to the National Weather Service. The agency released a 24-hour report of peak wind gusts in the central and western region shortly after 6:00 p.m.

Casper itself had its windiest moment around 10:00 a.m. Tuesday, clocking a 54-mph gust.