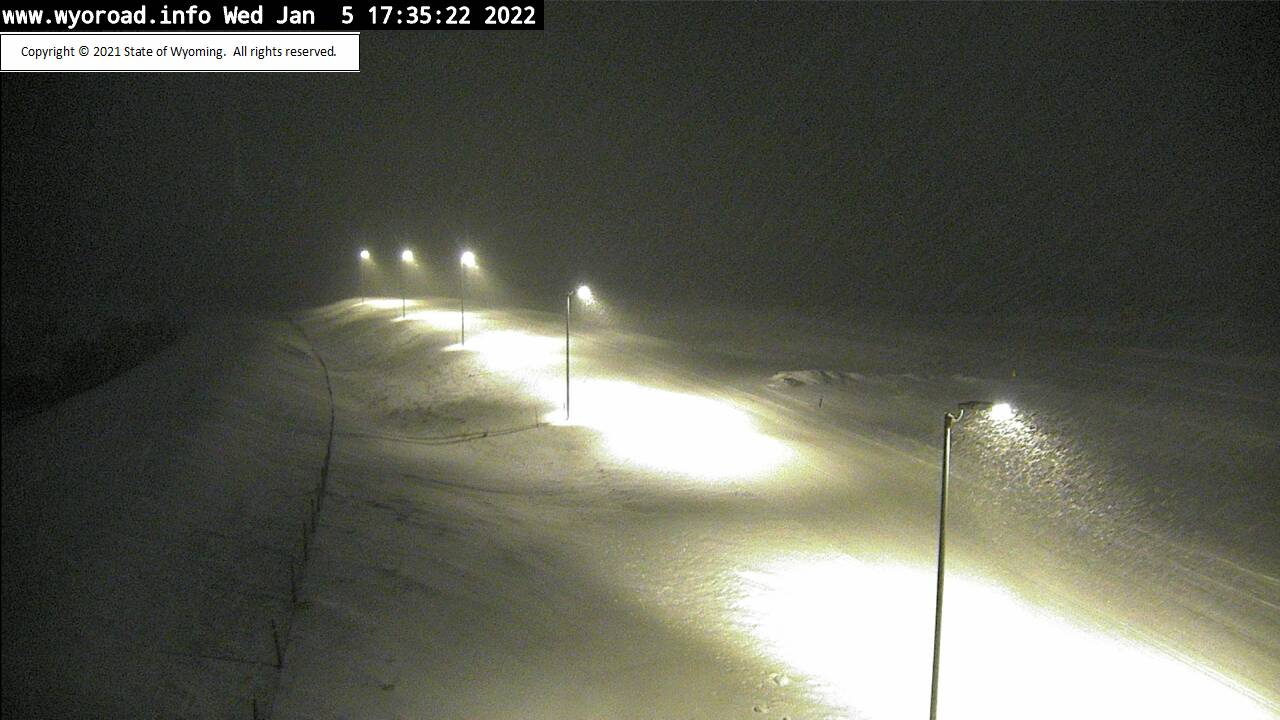 I-80 on Wednesday night (WYDOT)

CASPER, Wyo. — Some closures on I-25 and I-80 in Wyoming are likely to last overnight Wednesday and into Thursday, according to estimated opening times provided by the Wyoming Department of Transportation (WYDOT).

Eastbound travel is closed on I-80 from Rock Springs to Rawlins due to a rolling closure. Those closures are also expected to last until at least early Thursday morning. I-80 is also seeing closures in both directions from Evanston to near Granger that could last until Thursday morning as well. Check with WYDOT for updated road condition information.