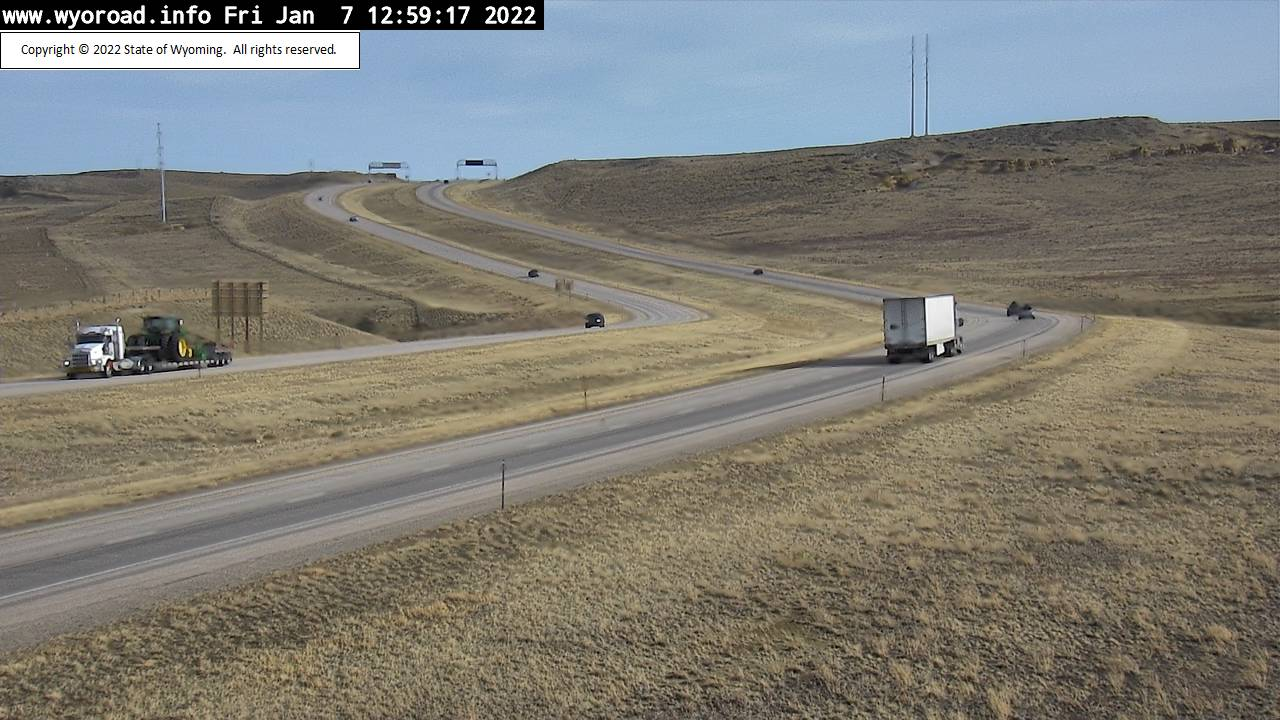 UPDATE: The partial closure was lifted from Casper to Gillette at 3:56 p.m.

High wind advisories are in effect until at least 8:00 p.m. tonight, and gusts of over 70 mph have been recorded on WYDOT sensors around Douglas Friday afternoon.

Interstate 80 and WY 258 between Laramie and Walcott Junction in southeast Wyoming are also closed to wind-prone traffic.