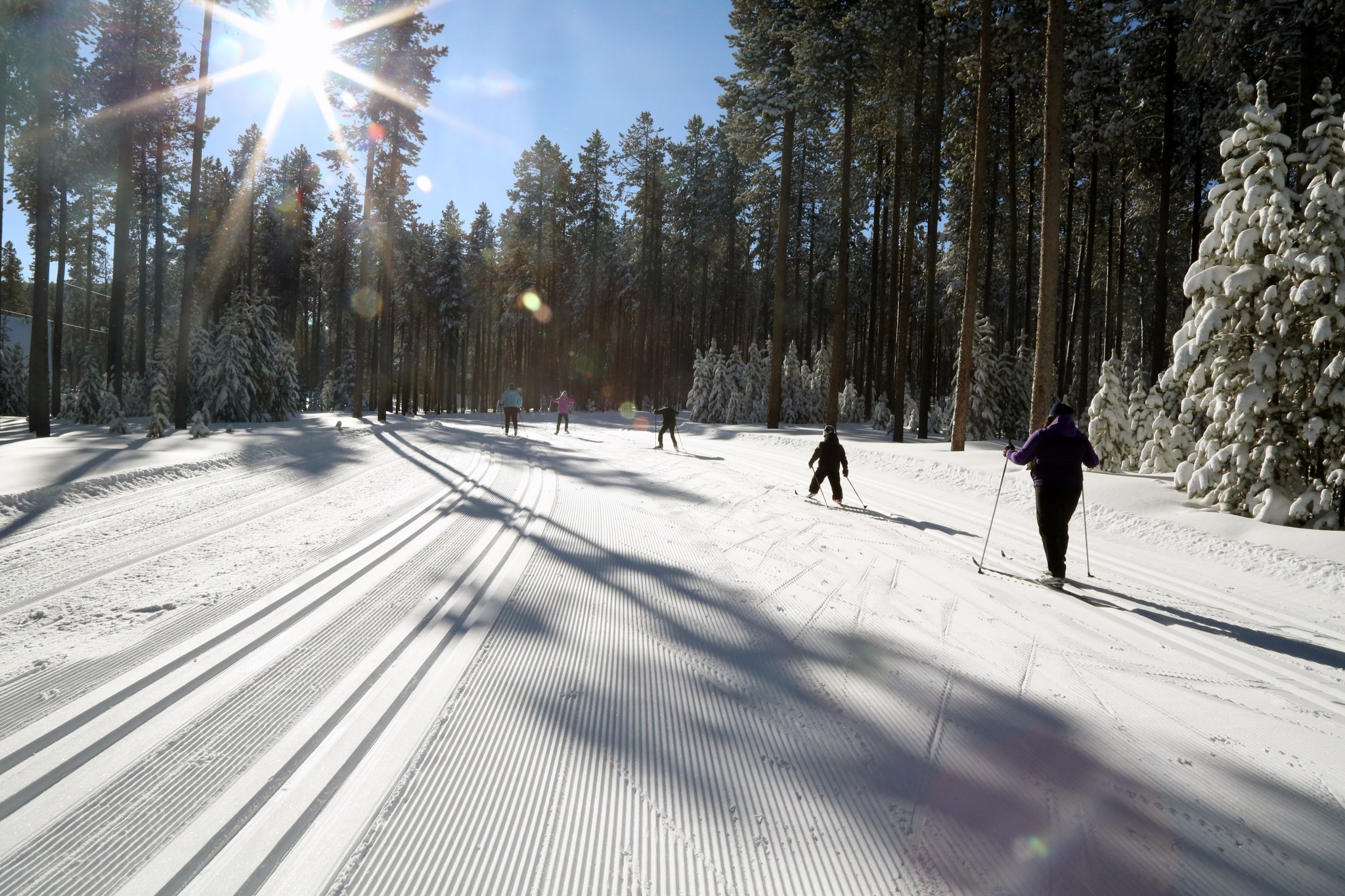 CASPER, Wyo. — Mainly dry conditions and seasonable temperatures are expected into early next week in western and central Wyoming, according to the National Weather Service (NWS) in Riverton.

Scattered snow showers in the western mountains should end by noon Saturday as the last of the expected precipitation over the next five days.

Saturday’s temperatures will be about 10 degrees below Friday’s highs, with a high near 38 expected in Casper on Saturday. Winds will gust as high at 29 mph. Western valleys and basins should be in the 20s, with temperatures cresting 40 in Johnson County.

Sunday will be a bit breezier in the usual areas (Natrona County, South Pass, and east of the Absarokas). Sunny skies are expected in Casper with a high near 34, though gusts as high as 37 mph could drop windchill values near zero.

These steady winds should persist through Monday and Tuesday, but high temperatures in Casper could creep up into the lower 40s.