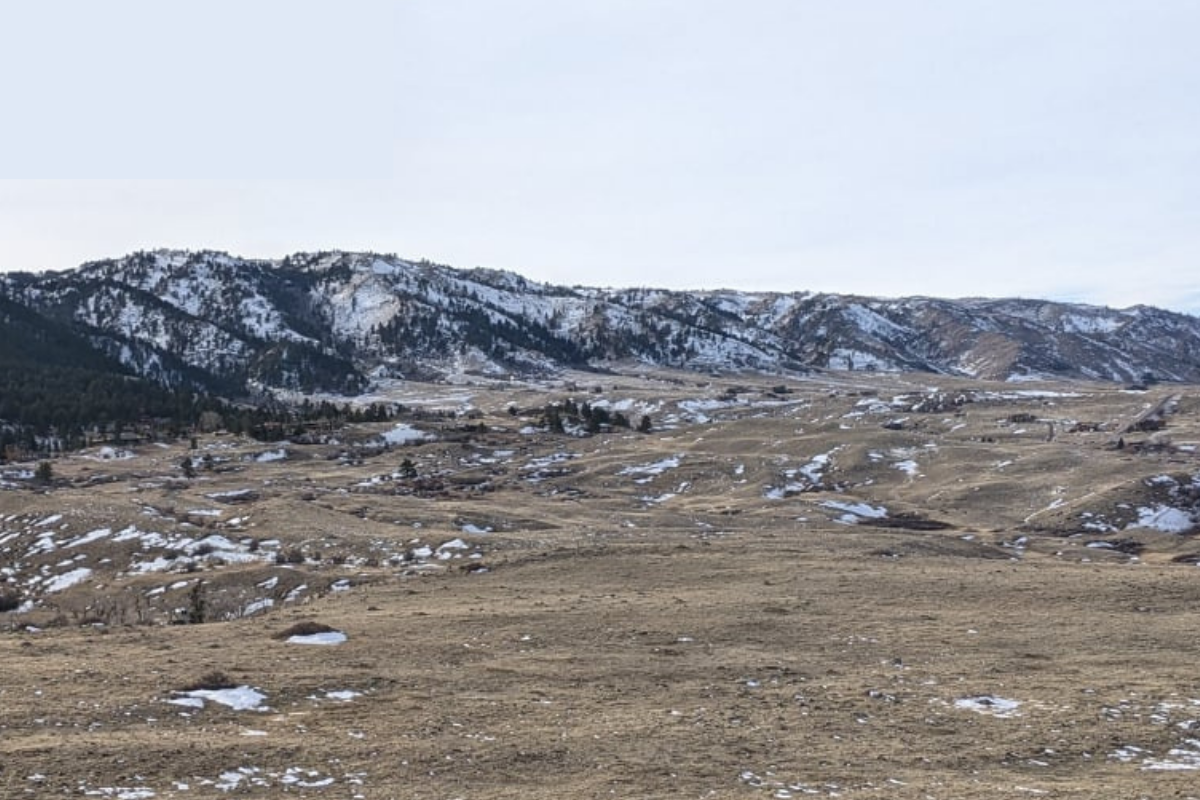 CASPER, Wyo. — Steady snowfall in recent weeks has helped many basins to recover average snowpack, but basins in the central and eastern parts of the state remain stubbornly dry, according to a report from the Wyoming Natural Resources Conservation Service (NRCS).

Snowpack is measured in “snow water equivalent” (SWE) values, which is the amount of water that would be measured if the snow on the ground was completely melted.

A pair of major, wet snowstorms in October rocketed basins up to, in some cases, 800% average snowpack, but those gains were diminished by a mostly dry and unusually warm November and first week of December.

Basins that regained normal snowpack (mainly in southern and western Wyoming) didn’t do so until after Christmas.

The Lower North Platte Basin, where most of Natron County lies, is at 68% normal snowpack. Casper Mountain is at 54%.

“Geographically, Wyoming’s highest elevations — where snowpack matters most because it drives spring runoff — have seen greater warming impacts than the rest of the state in recent decades despite year-to-year variances in weather,” WyoFile reported in January.