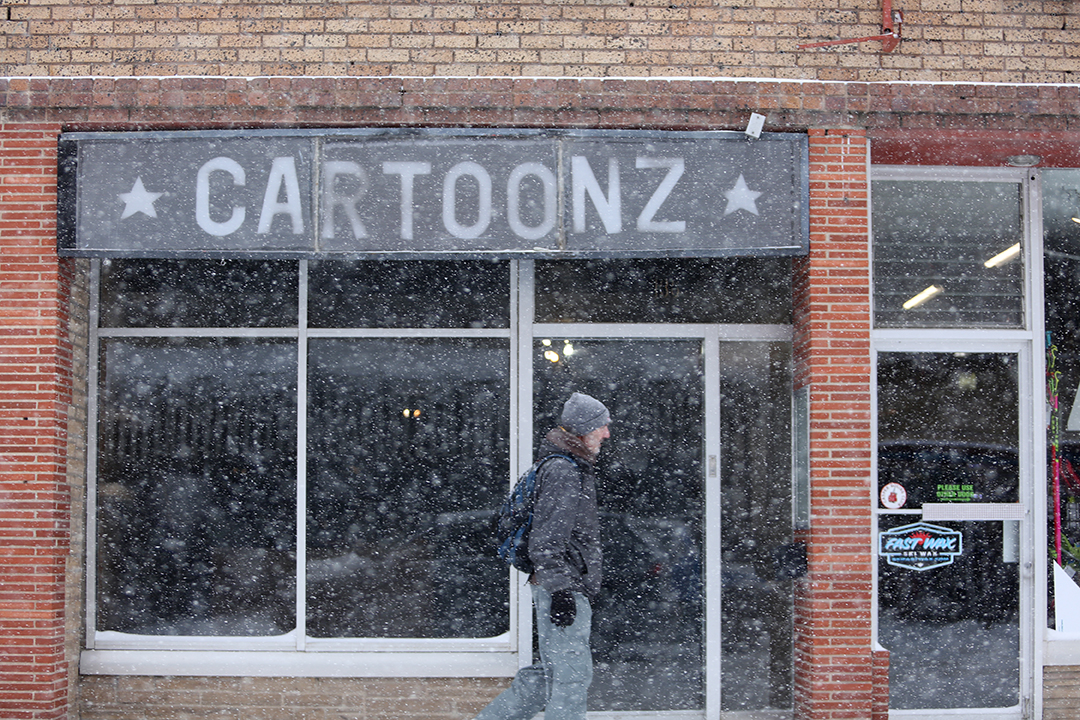 CASPER, Wyo. — Snow and strong winds are expected to return to areas of Wyoming on Thursday night.

“After quiet weather for the past several days, things will become more active late tonight and Friday,” the National Weather Service (NWS) in Riverton said via Twitter on Thursday morning. “We are fairly certain of some strong winds and snow showers, but placement of the snow showers and snow bands is still uncertain. Stay tuned.”

The southeast part of the state could see periods of light snow on Friday morning after some strong winds on Thursday night, according to the NWS in Cheyenne. 50 mph gusts are possible in the southeast on Thursday night. Snow on Friday could total 1-2 inches in most areas which could lead to slick and icy conditions on Interstate 25. The NWS in Cheyenne adds that 3-6 inches of snow is possible in southeast and south central mountains.

The NWS in Riverton shared via Twitter the following graphic regarding the forecasted snow and wind coming to Wyoming: