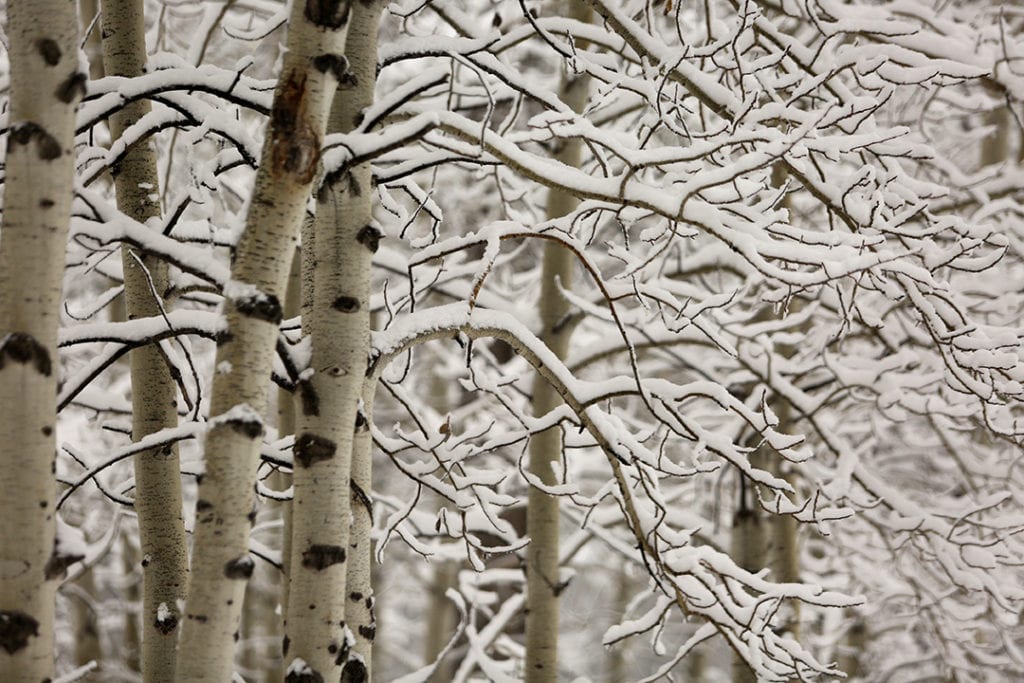 CASPER, Wyo. — With snow falling in the Casper area on Friday, Casper Mountain is expected to receive 2-4 inches of snow, according to a special weather statement from the National Weather Service (NWS) in Riverton.

1-2 inches of snow is possible in central and eastern Natrona County in showers on Friday. Winds are expected to be gusty with a 20-30 mph north wind expected to accompany the snowstorm.

“Expect low visibility due to snow and blowing snow,” the NWS in Riverton added, noting that the area could see some travel hazards on Friday morning.

Showers are expected to be numerous on Casper Mountain in the late morning and early afternoon with scattered showers possible late in the afternoon, according to the NWS in Riverton’s forecast. Scattered showers could also occur in the evening.

Casper could also see some isolated snow showers until around 9 p.m. Friday.