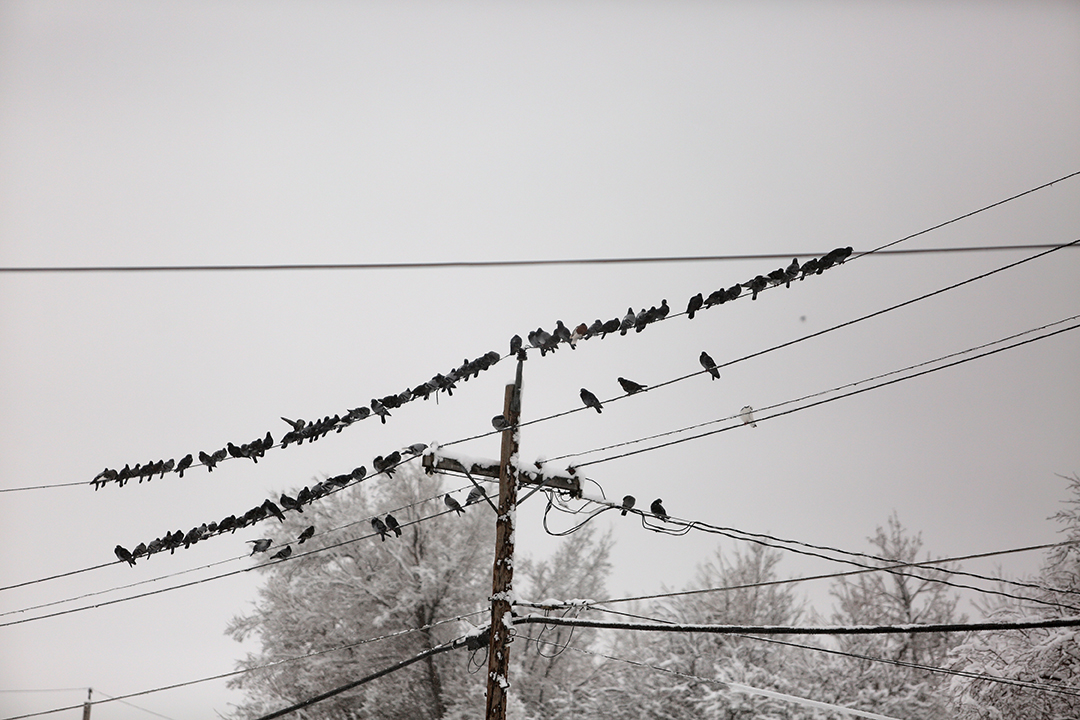 CASPER, Wyo. — After receiving snow overnight Thursday and into Friday, the Casper area could see some negative windchills on the weekend but also temperatures above 40 degrees before a 40% chance of more snow Monday night.

The National Weather Service (NWS) in Riverton forecasts 14-22 mph winds on Saturday with gusts as high as 30 mph possible in Casper. Windchill values could dip as low as -5 degrees on Saturday. The high on Saturday is forecast at near 37 degrees.

On Casper Mountain, where over a foot of of new snow was reported in the recent storm by Natrona County Parks at the Nordic ski trails on Friday and where Hogadon Basin Ski Area reported nine new inches of snow, 15-20 mph winds are forecast on Saturday. The high on the mountain is expected to be between 26-36 degrees, according to the NWS in Riverton.

Sunday could reach a high near 42 degrees in Casper and a high between 32-38 degrees on Casper Mountain. The NWS in Riverton forecasts 17-24 mph winds in Casper on Sunday and 15-25 mph winds on the mountain.

Monday could reach around 37 degrees in Casper and a high between 27-33 degrees on the mountain. There is a 40% chance of snow both in Casper and on Casper Mountain on Monday night, according to the NWS in Riverton.