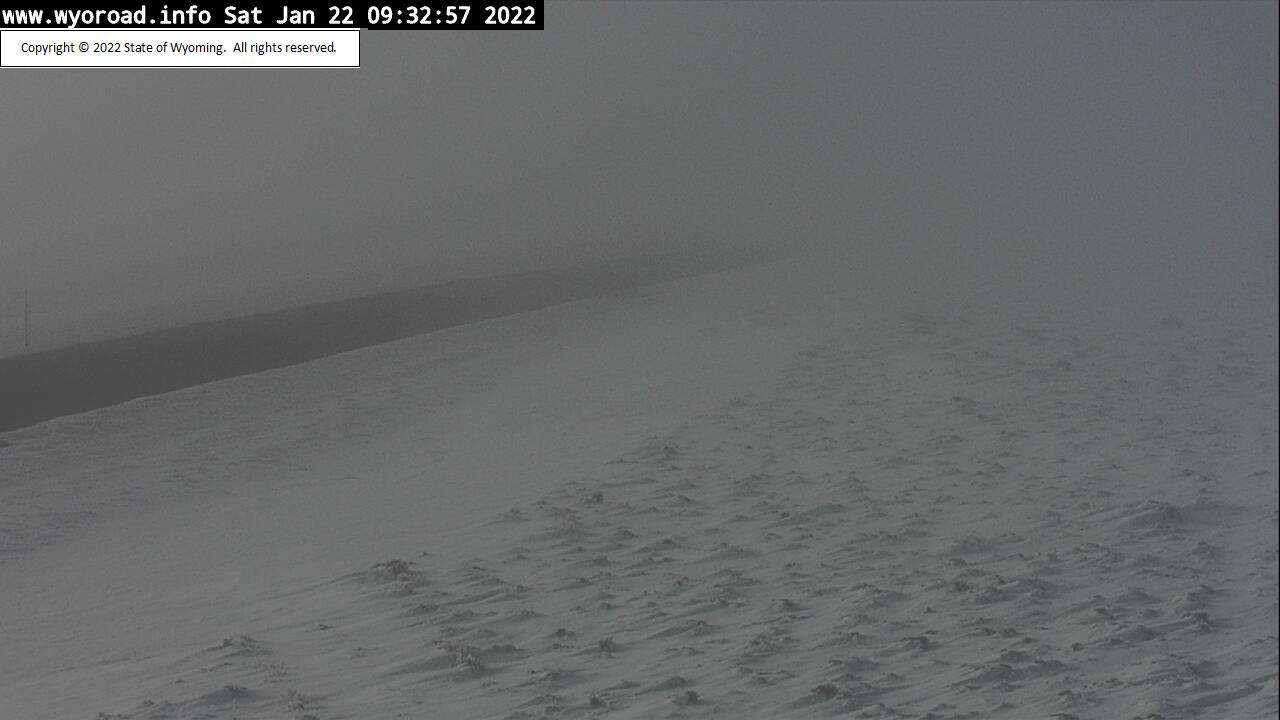 CASPER, Wyo. — Patchy fog has been affecting some western and central Wyoming roadways Saturday morning, and “these same areas will see fog reform late this evening, through the overnight hours,” the National Weather Service (NWS) in Riverton stated.

Some fog has occurred in the western valleys and the central basins, including in Farson and in parts of Casper, though it should burn off with the day in all locations by late morning.

Partly cloudy to mostly clear skies are expected otherwise on Saturday. High temperatures Saturday will be in the 30s to mid 40s east of the Continental Divide with temperatures mostly in the 20s in the west.

Casper should be mostly sunny, with a high near 36. West winds at 21 to 24 mph with gusts up to 37 mph are expected, which could send windchill values down to zero.

“A little light snow may occur in the northern Bighorn mountains this afternoon into early evening” the NWS said.