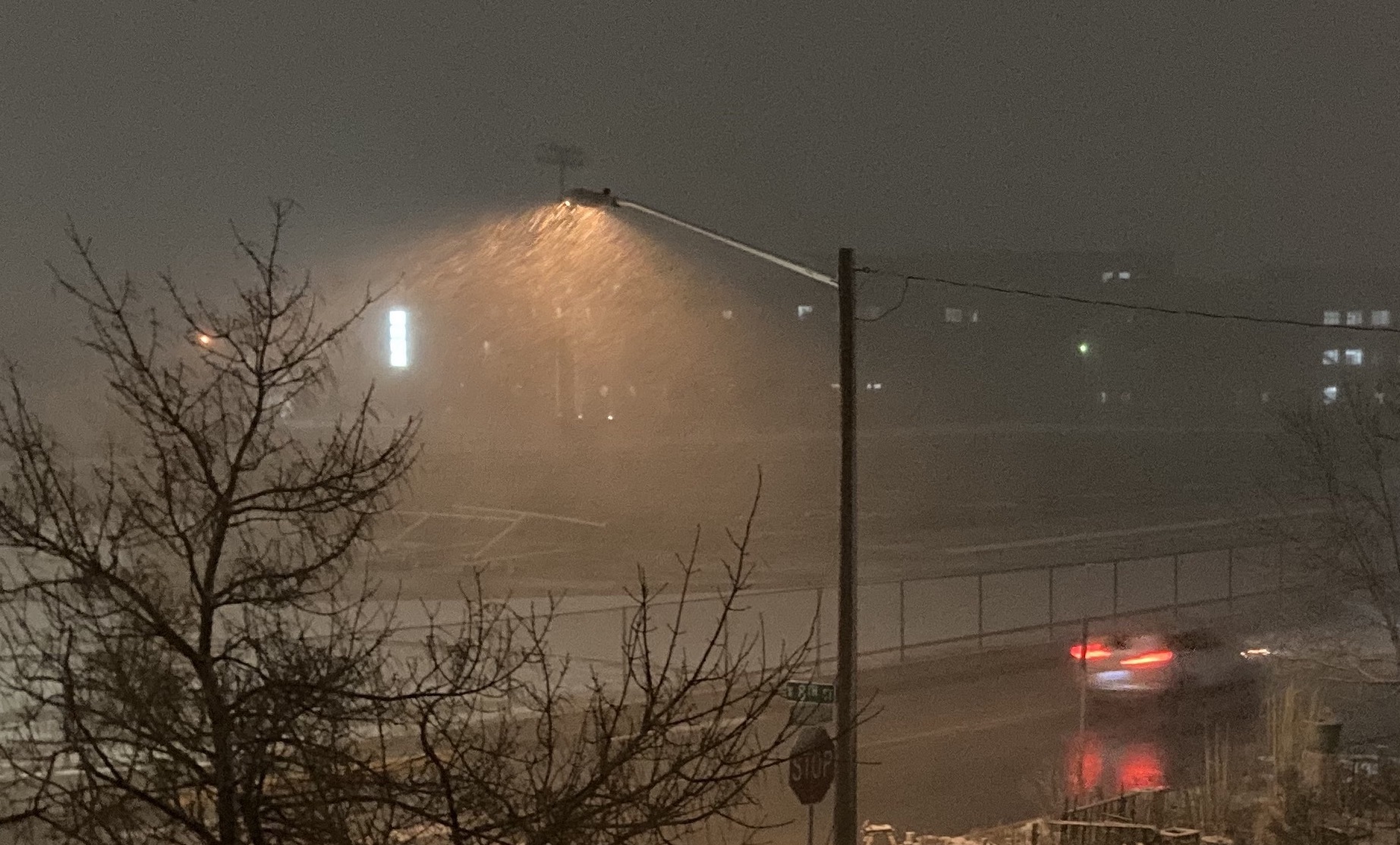 CASPER, Wyo. — Sunday and Monday will see some mild temperatures and sunny skies in western and central Wyoming before the next system brings more snow, according to the National Weather Service (NWS) in Riverton.

Areas east of the Continental Divide see the best chances for snow, though latest models show the western mountains will also be affected.

Several inches of fresh snow is likely in the Bighorns and eastern Absarokas Monday night into Tuesday.

“Casper has the potential to overperform with this system, and currently have about 1 to 2 inches in the Casper area,” the NWS said.

Though temperatures will climb into the 40s for many areas east of the Divide Sunday and Monday, Natrona County is expected to remain in the mid 30s due to the remaining snow.

Winds should be mild in Casper the next two days, with forecasted gusts up to 33 mph Sunday and 24 mph on Monday.