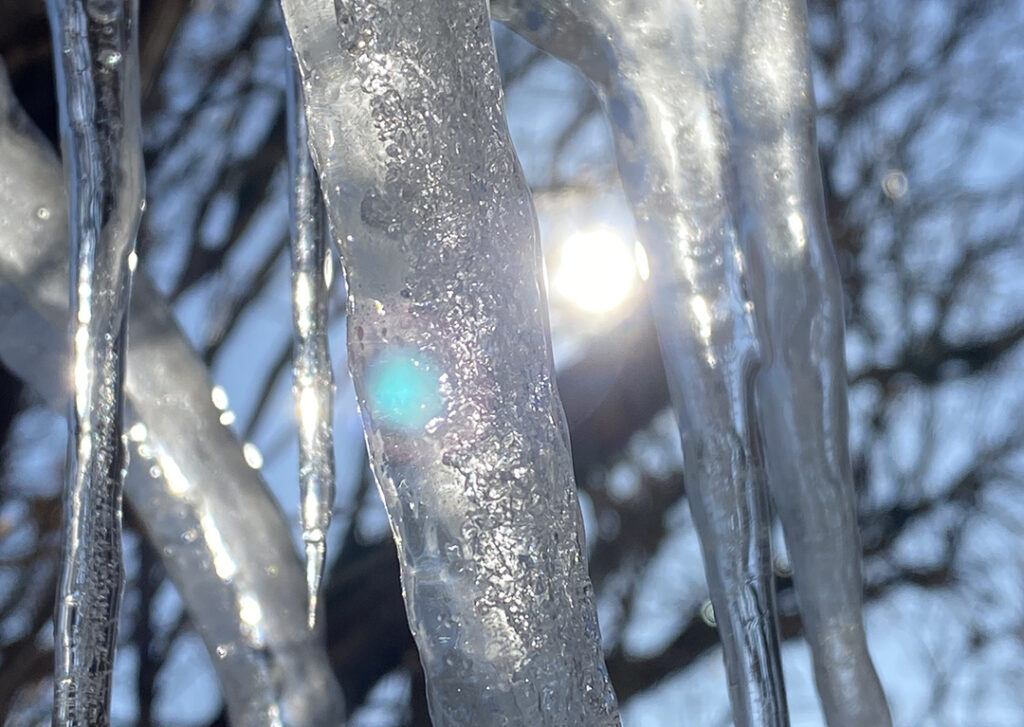 CASPER, Wyo. — Wednesday night was the coldest night of winter so far in western and central Wyoming, according to the National Weather Service (NWS) in Riverton.

Togwotee Pass recorded the most frigid low of -27 degrees but many locations saw subzero temperatures overnight Wednesday. The Casper-Natrona County International Airport reached a low of -14 degrees, colder than Old Faithful, which dipped to a low of -10 degrees.

On Thursday morning, the NWS in Riverton shared the following table regarding lows recorded at locations across western and central Wyoming overnight Wednesday:

Casper is expected to warm up on Friday and into the weekend. A high near 37 degrees is expected on Friday with an overnight low around 23 degrees, according to the NWS in Riverton. Saturday could climb to a high near 41 degrees.

There is a 20% chance of isolated snow showers after 11 p.m. Saturday and the NWS in Riverton forecasts an overnight low of around 18 degrees in Casper.