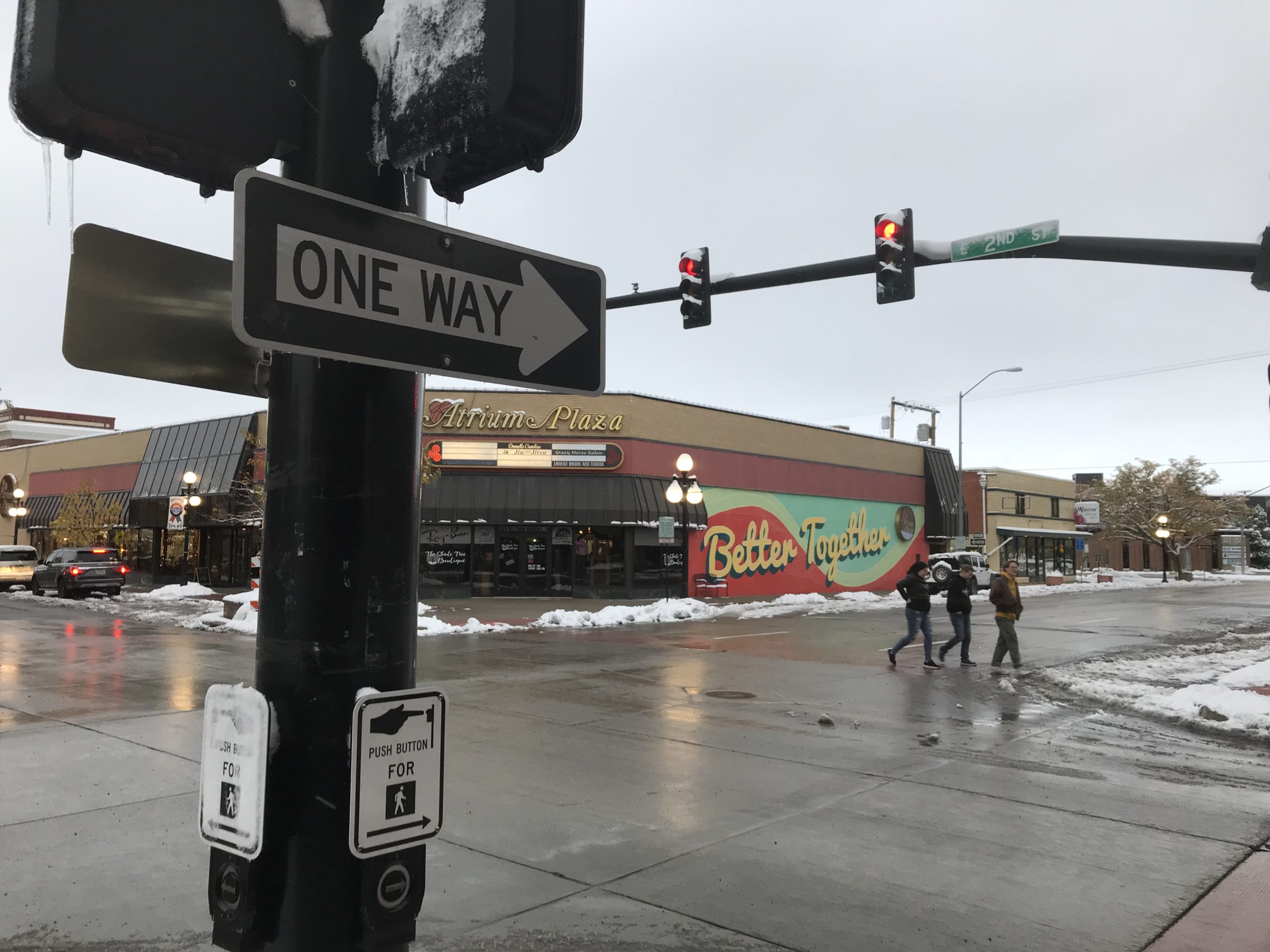 CASPER, Wyo. — The Casper area is expected to see relatively warmer temperatures this week with highs above 40 degrees forecast every day through Sunday, according to the National Weather Service (NWS) in Riverton. With the warmer temperatures, Casper could see some rain showers mix with snow later in the week.

Monday is expected to reach a high near 45 degrees in Casper. The NWS in Riverton forecasts 25-29 mph southwest winds with gusts as high as 34 mph possible.

Tuesday’s high could climb near 47 degrees with wind gusts up to 26 mph possible. Wednesday is expected to reach a high near 46 degrees and wind gusts up to 22 mph will be possible, according to the NWS in Riverton.

Thursday is expected to reach near 49 degrees and could see winds gust as high as 34 mph.